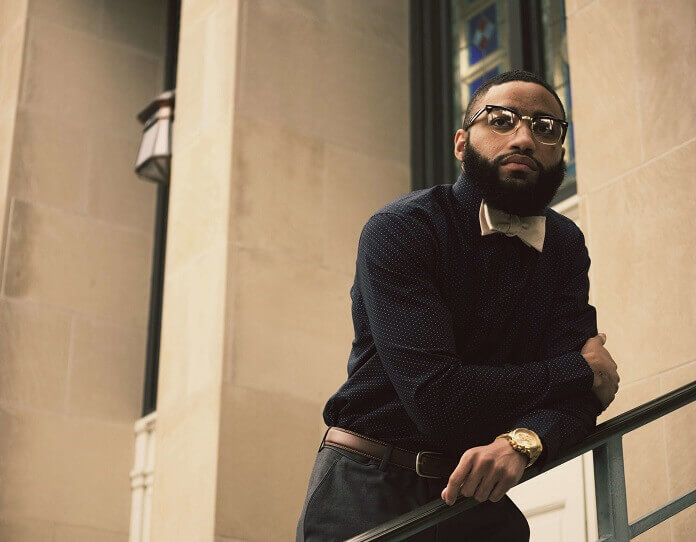 For men with intermediate- and high-risk prostate adenocarcinoma, 10-year outcomes are similar with conventionally fractionated intensity-modulated radiation therapy (C-IMRT) or moderate hypofractionated IMRT (H-IMRT), according to a study published online March 2 in the Journal of Clinical Oncology.

Vladimir Avkshtol, M.D., from Fox Chase Cancer Center in Philadelphia, and colleagues presented 10-year disease outcomes for men with protocol-defined intermediate- and high-risk prostate adenocarcinoma who were randomly assigned to receive either C-IMRT (76 Gy in 38 fractions) or H-IMRT (70.2 Gy in 26 fractions). Data were included for 303 assessable men who were followed for a median of 122.9 months.

The researchers found that the 10-year cumulative incidence of biochemical and/or clinical disease failure was 25.9 and 30.6 percent in the C-IMRT and H-IMRT arms, respectively (hazard ratio, 1.31; 95 percent confidence interval, 0.82 to 2.11). Similar cumulative 10-year rates of biochemical failure, prostate cancer-specific mortality, and overall mortality were seen in the two arms. In the H-IMRT arm, the 10-year cumulative incidence of distant metastases was higher (rate difference, 7.8 percent; 95 percent confidence interval, 0.7 to 15.1 percent).

“What’s exciting is that we have 10-year randomized prospective data, which is the gold standard for studies, and the original results held up. So the short course of treatment isn’t better, it’s the same,” a coauthor said in a statement. “Essentially what the study shows is that it’s effective, it’s safe, and it’s just more convenient.”

Share this article
You May Also Like::  Metformin Lowers Incidence, but Raises Disparity, in Hepatocellular Carcinoma Incidence in Type 2 Diabetic Men without Chronic Liver Disease