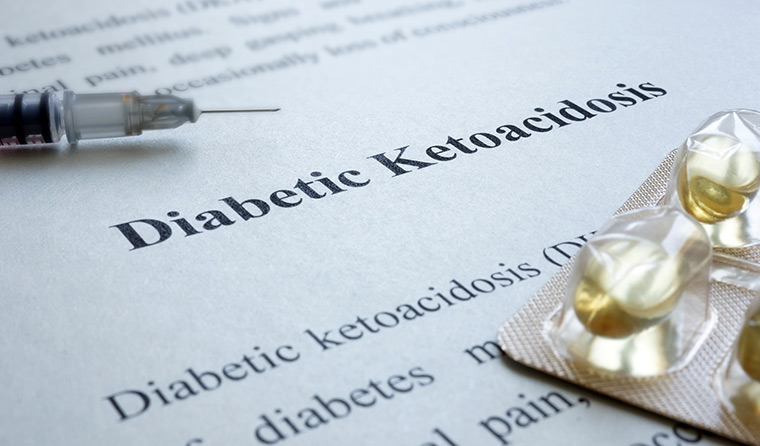 WEDNESDAY, Oct. 28, 2020 (HealthDay News) — The incidence of diabetic ketoacidosis (DKA) was 61.6 cases per 10,000 admissions in 2017 and is higher in men than women, according to a research letter published online Oct. 13 in Diabetes Care.

“We can, therefore, confirm that DKA is a growing concern with an equally heavy financial burden on the health care system,” the authors write.

You May Also Like::  Improving Diabetic Management for Minority Women of Reproductive Age