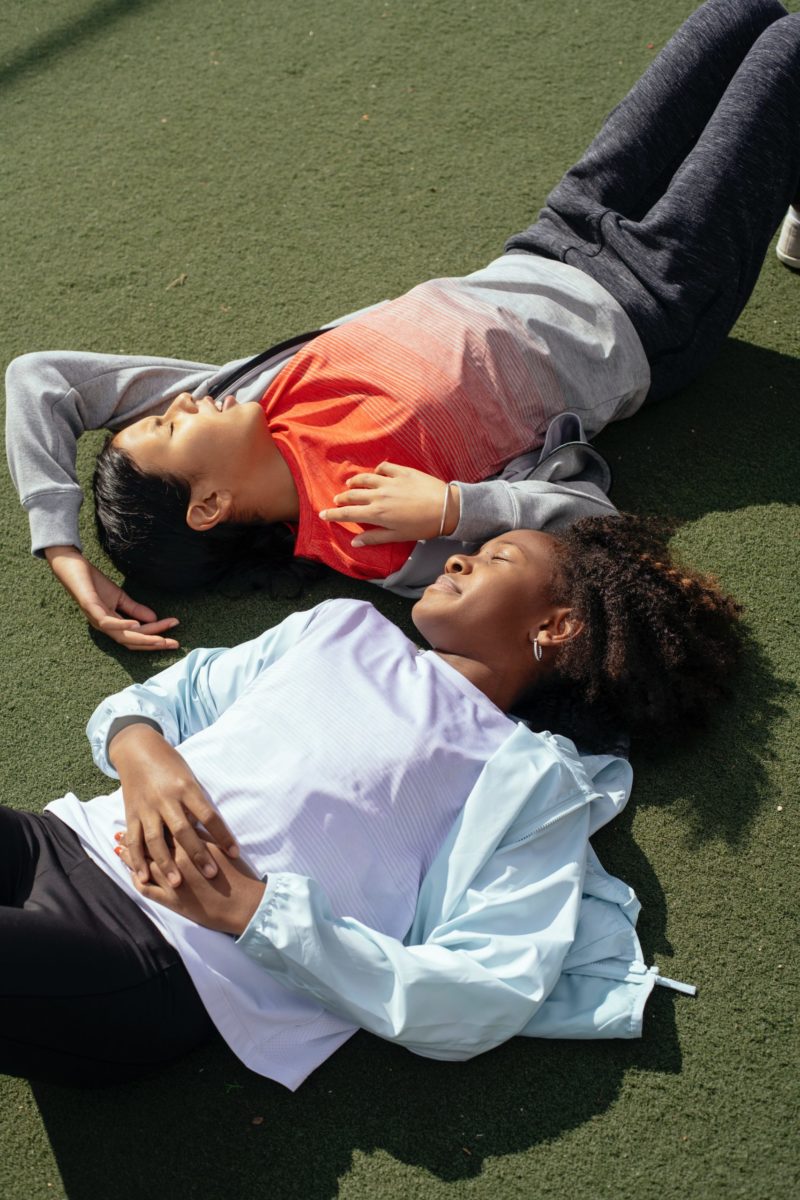 A Review of Structural and Social Determinants of Asthma

Asthma is influenced by biologic, social, and environmental factors. A literature review conducted by the Department of Medicine, Zuckerberg at the University of California in San Francisco highlights new evidence and current interventions regarding asthma and structural determinants, socioeconomics, race/ethnicity, gender, and material circumstance.

The researchers applied the World Health Organization (WHO) Conceptual Framework for Action on the Social Determinants of Health to their review of the literature from 2014-2019. This approach allows many factors to be examined, such as housing, psychosocial stressors, racism, socioeconomic status, government policies, and cultures.

This review highlights new evidence that further cements the role of social determinants in asthma and sheds light on potential mechanisms for implicated associations. All the factors examined were found to play a role in asthma treatment, management, and outcomes. Moreover, Black patients were found to obtain a smaller health gain from improvements in socioeconomic or psychological factors due to daily structure barriers. Discrimination was found to play a major role in these disparities.

The study ultimately concluded that overall, there is evidence supporting the connection between structural and social determinants of health and asthma morbidity. A call to action is made, advocating for large-scale policy research and interventions to overcome social and structural determinants of asthma [1].