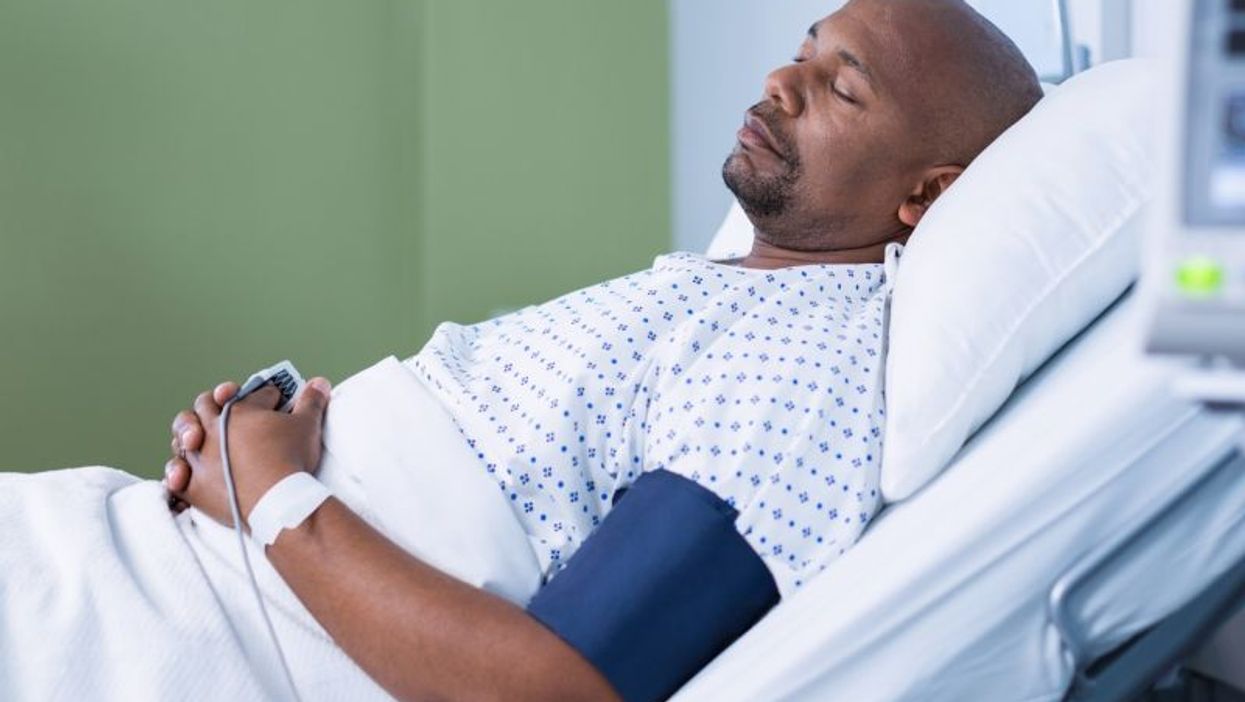 WEDNESDAY, March 3, 2021 (HealthDay News) — People with multiple sclerosis (MS) may expect worsening symptoms with rising average temperatures, according to a study scheduled for presentation at the upcoming annual meeting of the American Academy of Neurology, to be held virtually from April 17 to 22.

Holly Elser, Ph.D., from the Stanford University School of Medicine in California, and colleagues examined the health services implications of weather anomalies for individuals living with MS. The analysis included data from 106,225 individuals with MS (aged 18 to 64 years) identified through a nationwide patient-level commercial and Medicare Advantage claims database. Anomalously warm weather was defined as any month in which local average temperatures exceeded the long-term average temperature for that month by at least 1.5 degrees Celsius.

The researchers found that warm weather anomalies were primarily associated with acute care visits, with an increased risk for both emergency department visits (relative risk, 1.04) and inpatient visits (relative risk, 1.03) for MS. Men and women had similar effect estimates. The strongest effects were seen among older individuals. The investigators observed substantial regional and seasonal variation.

“We know that heat sensitivity is common in MS, and climate scientists expect that periods of anomalously warm weather will become more frequent with climate change,” Elser said in a statement. “Our study suggests that warming trends could have serious health implications over the long term for people living with MS.”