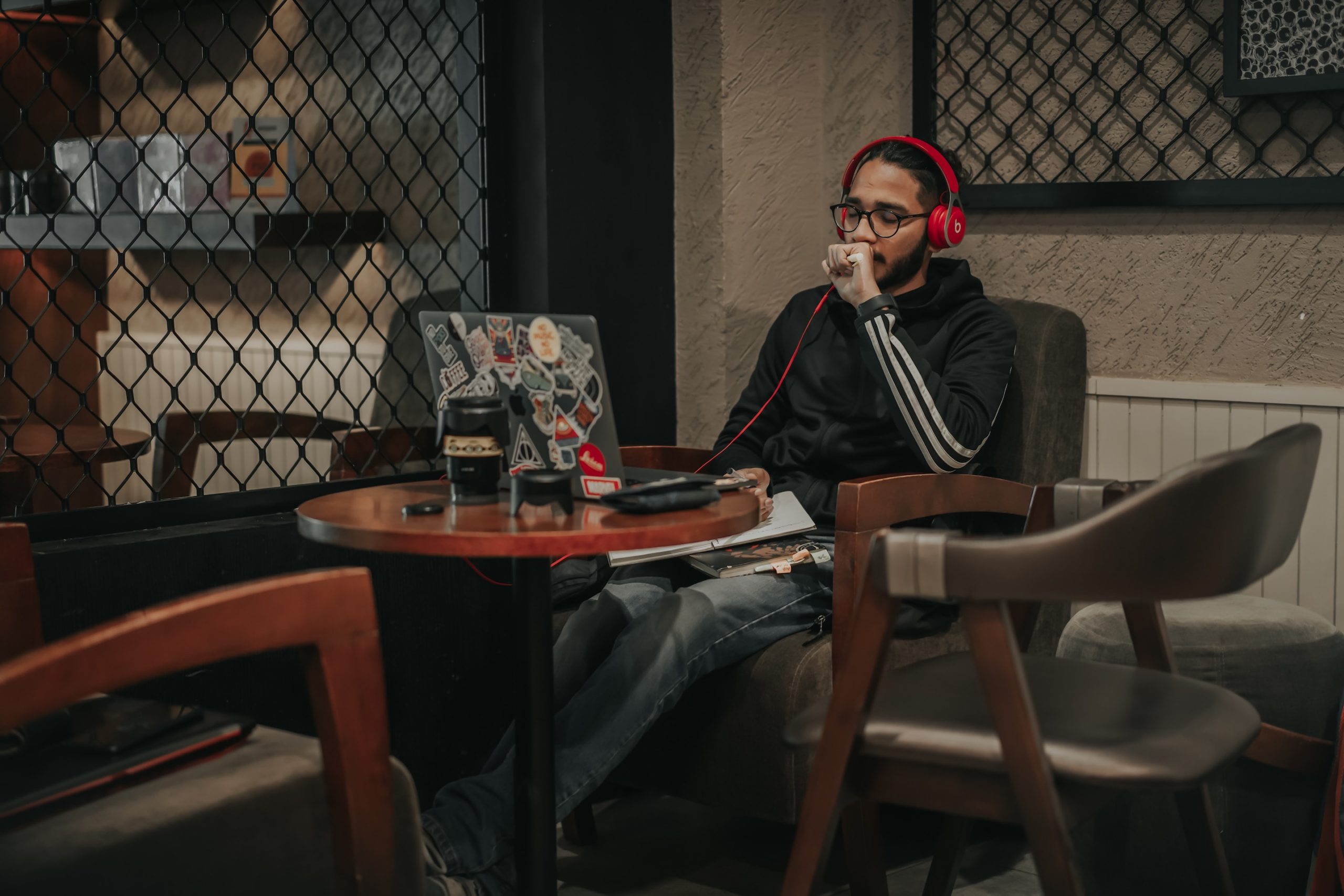 ADHD and Internet and Gaming Dependency

By Dr. Lauren WeinandNovember 2, 2021No Comments

The study relied on data compiled from 400 undergraduate students. A total of 33% of students exhibited moderate internet dependency, with 5% exhibiting severe dependency levels. Moreover, 16.5% of students were risky gamers and 12% were disordered gamers. Percentages of comorbid ADHD symptoms varied among groups.

The researchers concluded that a significant but variable correlation exists between ADHD and internet and gaming dependency in undergraduate male students. A call to action is made for a larger analysis to provide more comprehensive results [1].