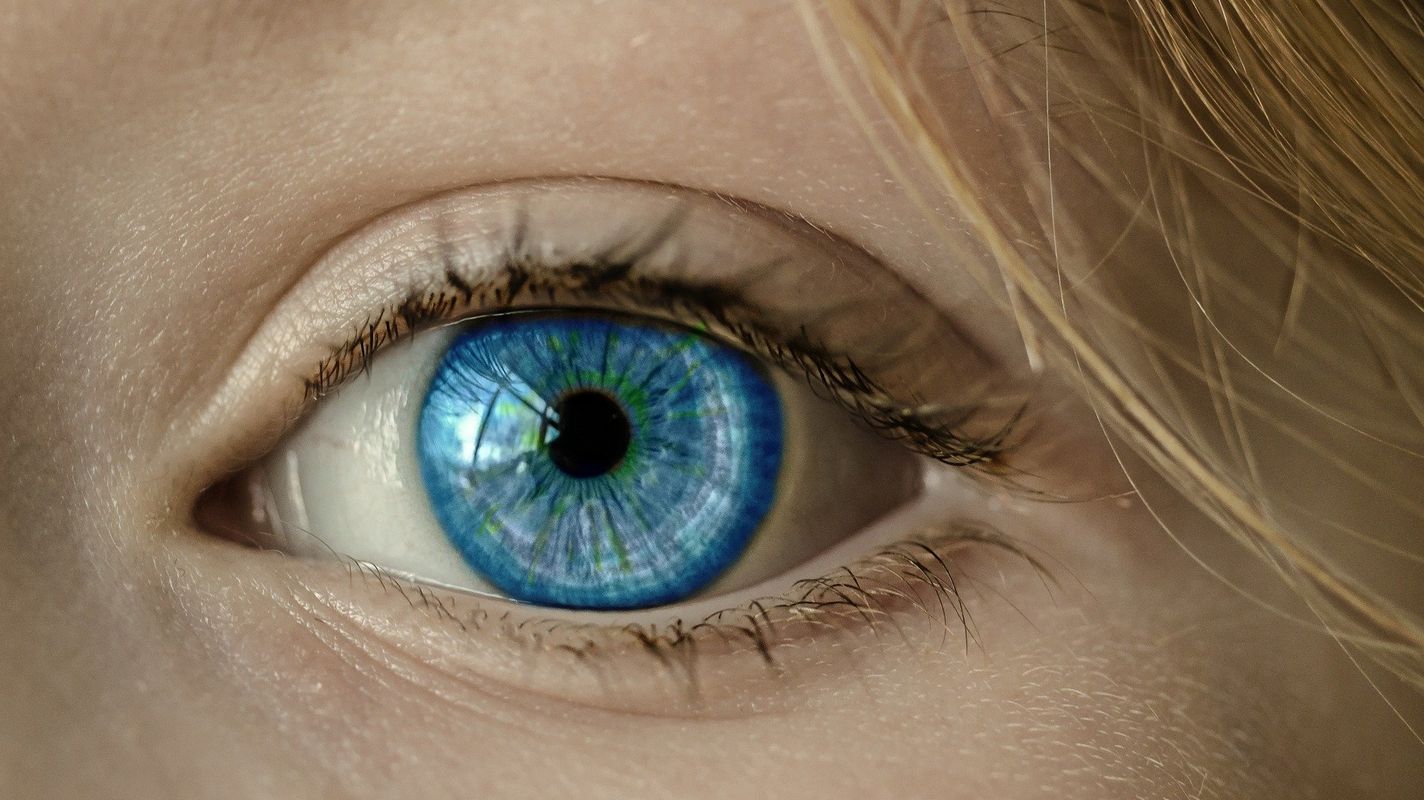 Raj K. Maturi, M.D., from the Midwest Eye Institute at the Indiana University School of Medicine in Indianapolis, and colleagues collected data for 328 adults (399 eyes) with moderate-to-severe NPDR without CI-DME. Eyes were randomly assigned to receive either intravitreous aflibercept injections or sham treatment (200 and 199, respectively) given at baseline, one, two, and four months, and every four months through two years.

“While it is possible that preventive injections of anti-vascular endothelial growth factor drugs may help protect vision in the longer-term, we saw no effect on vision at two years,” Maturi said in a statement.

You May Also Like::  Diagnoses of Common Conditions Declined in March to May 2020

Several authors disclosed financial ties to pharmaceutical companies, including Regeneron, which provided aflibercept for the study and funds to defray the study’s clinical site costs.

Editorial 1 (subscription or payment may be required)

Editorial 2 (subscription or payment may be required)