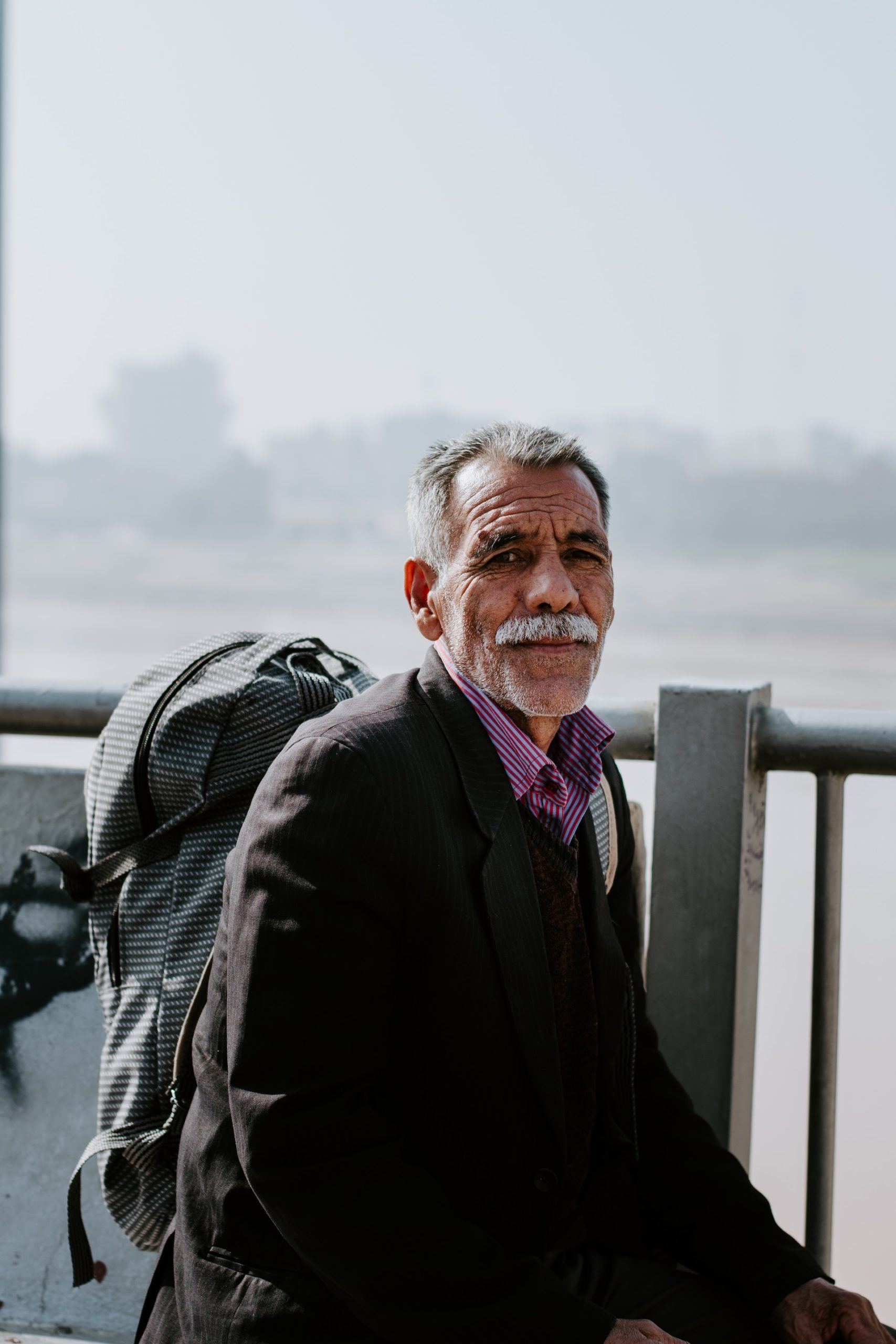 By Dr. Lauren WeinandNovember 3, 2021No Comments

Aflibercept is an anti-VEGF treatment used to treat wet age-related macular degeneration (AMD). However, patient response to aflibercept and other anti-VEGF treatments can vary. This prospective study, published in Photodiagnosis and Photodynamic Therapy, analyzed the anatomical and functional recovery of the retina following aflibercept therapy.

The study relied on data from 33 eyes of 33 patients with AMD, with an average age of 69 years. The initial assessment used ophthalmalogical examination, baseline color fundus photography, optical coherence tomography, and fluorescein angiography. Multifocal electroretinography and microperimetry were also recorded.

Ultimately, intravitreal aflibercept was found to result in significant morphological improvements that were easily identified after about three months. Significant electrophysiological improvements took six months to be identified. The researchers noted that parameters other than visual acuity and optical coherence tomography might be needed to assess the morphology and function of the retina [1].