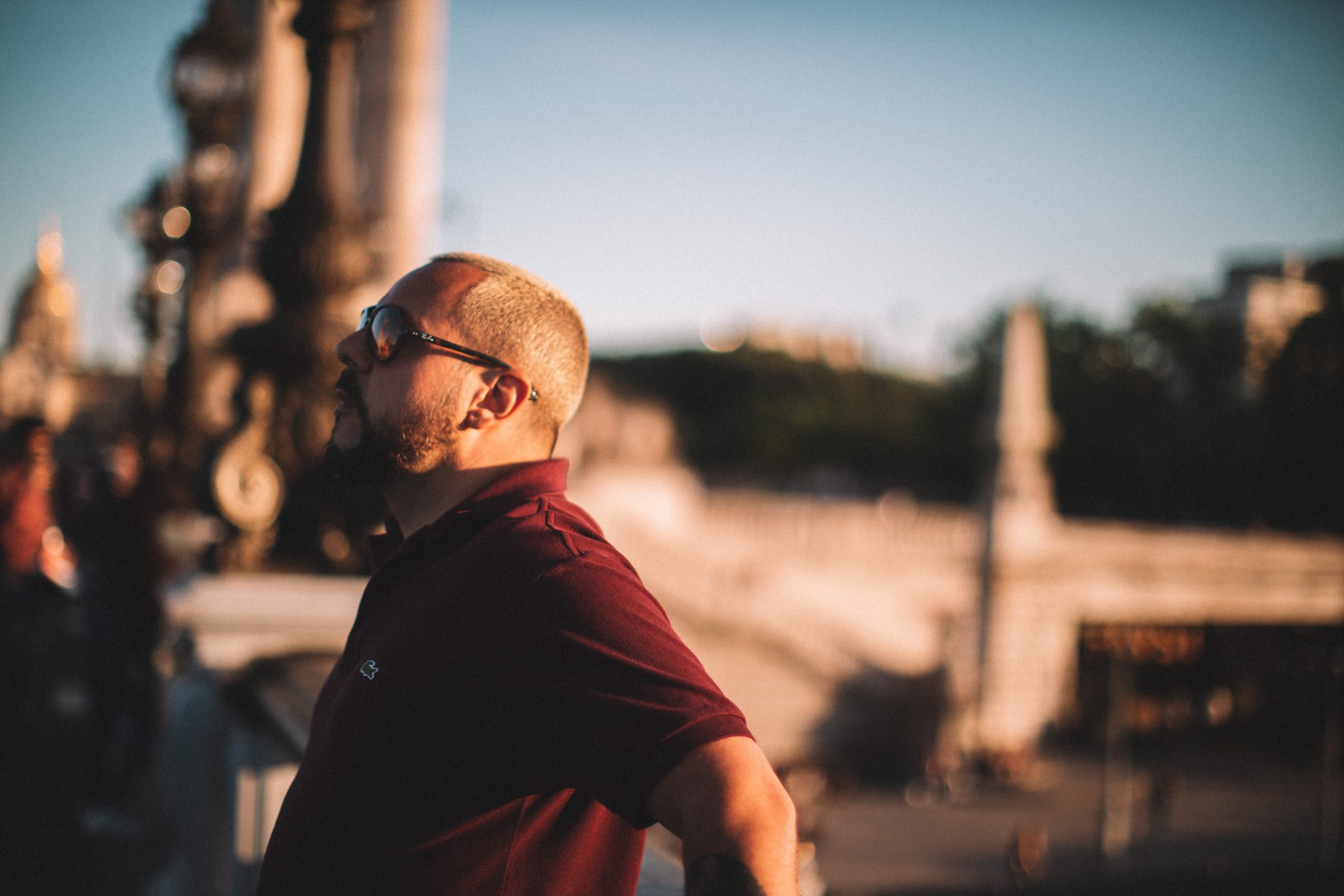 Subjects were all self-identified Latinos. A complete ophthalmologic exam was performed, including stereoscopic macular photographs. These photos were then graded using a modified version of the Wisconsin Age-Related Maculopathy Grading System.

Dry AMD was found to be significantly more common in the male subjects than the female subjects. Of all the participants afflicted with dry AMD or wet AMD, only 57% reported to have ever visited an eye care practitioner, and only 21% had been in the past year.