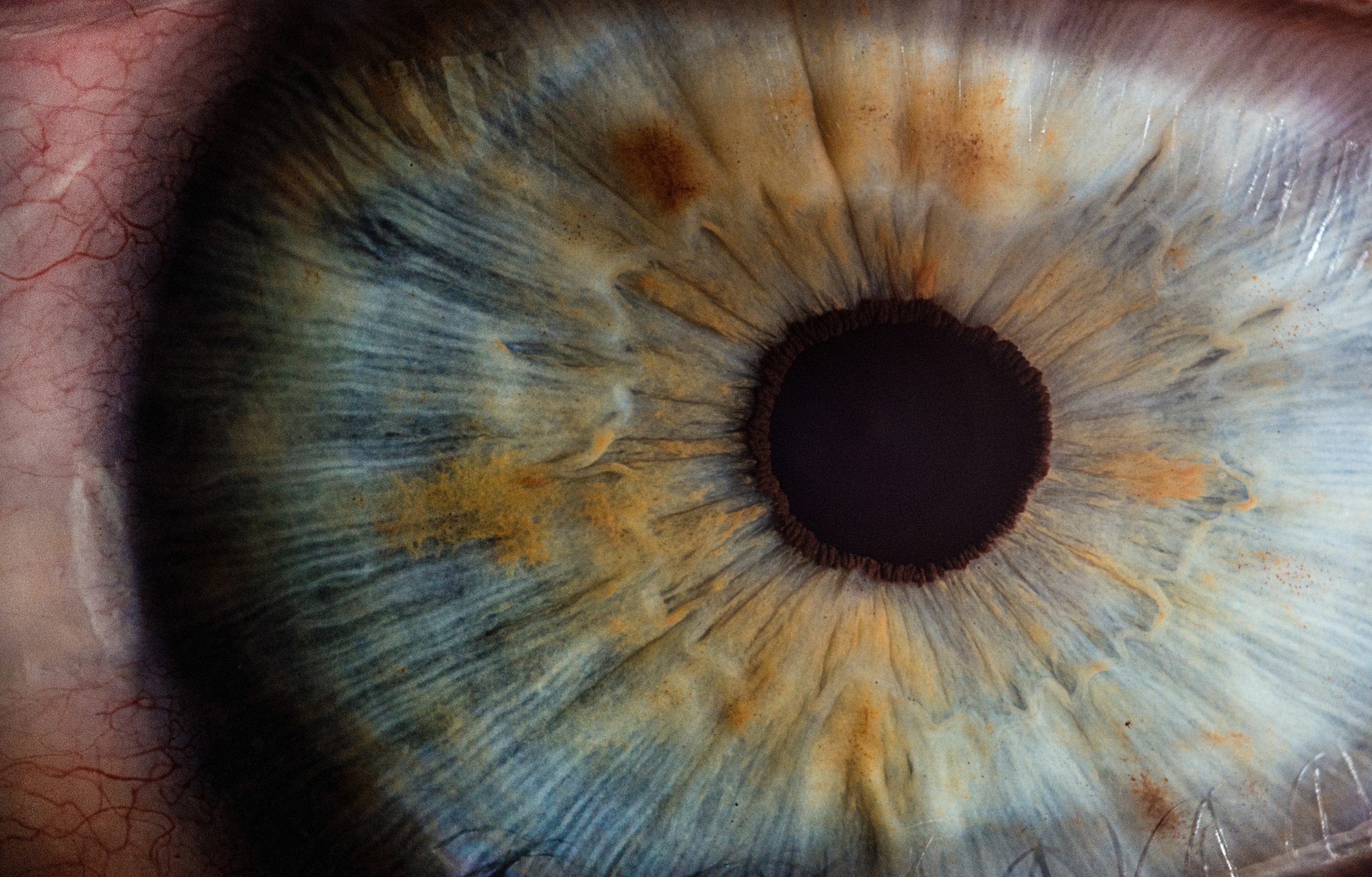 The data used to train the artificial intelligence system were taken from the Age-related Eye Disease Study (AREDS). Further external validation was taken from the Nutritional AMD Treatment-2 (NAT-2) study. The deep learning screening methods were trained on 116,875 color fundus photos from 4,129 patients with AMD. The cases were stratified into no, early, intermediate, and advanced AMD.

These scores were then combined with social and demographic information and other extracted imaging data to predict the risk of progression of AMD within 1-2 years. The training was done using 923 AREDS participants who progressed after two years, 901 after one year, and 2,840 who did not progress after two years. Among patients who were predicted to progress, the type of AMD (dry vs. wet) was also predicted.

The outcomes achieved differing degrees of accuracy. The lowest was 67.15% for late wet AMD, and the highest was 99.2% accuracy for the initial stratification of AMD. The researchers concluded that these success rates are evidence that validated color fundus photo-based models are ready for clinical testing. These models have the potential to provide telemedical access to populations that are normally unable to receive diagnostic tests as easily [1].