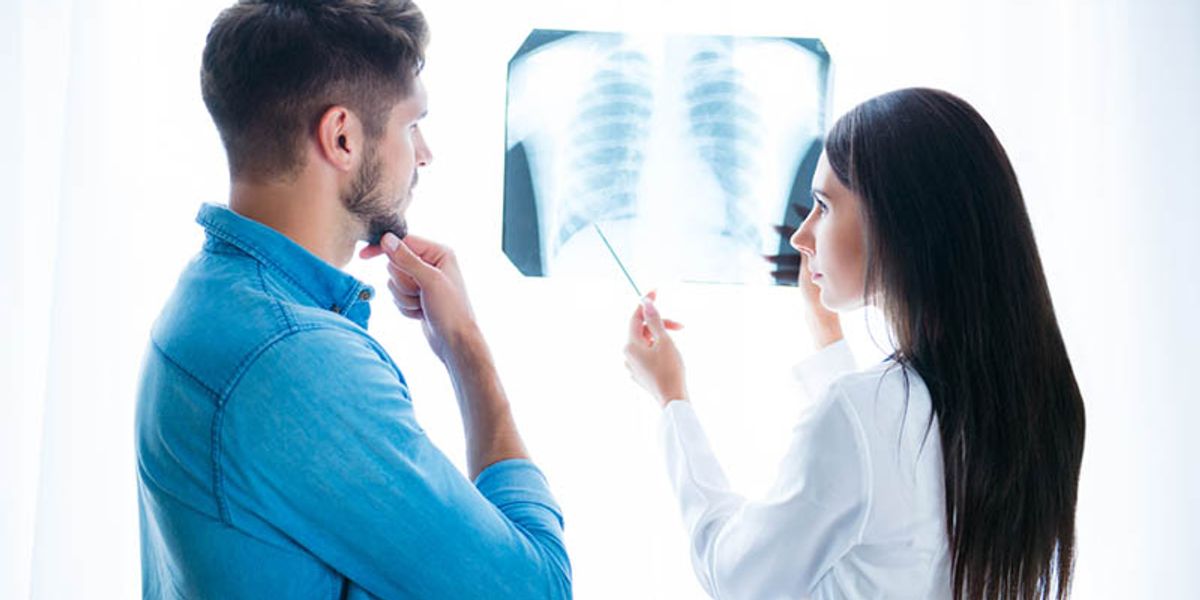 ALA: Lung Cancer Survival Has Increased Nationally to 22.6 Percent

In an effort to provide a picture of the current lung cancer burden in the United States, researchers from the American Lung Association evaluated state-specific measures of lung cancer incidence, five-year survival, early diagnosis, treatments, and screening for those at high risk.

The researchers note that more than 228,000 people will be diagnosed with lung cancer this year, with considerable variation seen in the rate of new cases between states. The rate of new cases decreased 9 percent nationally during the last five years. The national average of people alive five years after a lung cancer diagnosis is 22.6 percent, representing a 13 percent improvement during the last five years. Only 23 percent of cases are diagnosed at an early stage when five-year survival is high (59 percent); 47 percent are not diagnosed until late stages (survival rate, 6 percent). During the last five years, early diagnosis rates increased 33 percent. Nationally, 20.6 percent of those with lung cancer underwent surgery, while 15.2 percent did not receive any treatment. Nationally, only 5.7 percent of those at high risk were screened, with rates varying from 1.0 to 18.5 percent in Nevada and Massachussetts, respectively. People of color are less likely to be diagnosed early and to receive surgical treatment and are more likely to not receive treatment, resulting in worse outcomes compared with Whites.

You May Also Like::  USPSTF Finds Evidence Insufficient for Vitamin D Screening

In conclusion, the authors of the report note that “lung cancer rates for every measure vary significantly by state, and that every state can do more to defeat lung cancer.”