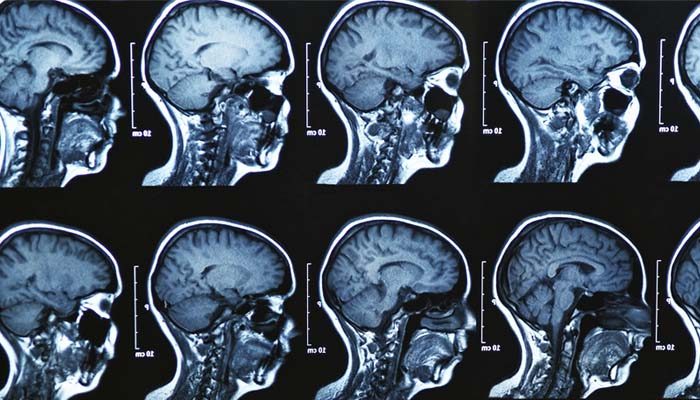 The annual International Stroke Conference of the American Heart Association/American Stroke Association was held virtually this year from March 17 to 19 and attracted participants from around the world, including cerebrovascular research and practice experts. The conference featured presentations that emphasized basic, clinical, and translational medicine and provided insight into the prevention, management, and treatment of stroke.

In one study, Steven J. Kittner, M.D., of the University of Maryland School of Medicine in Baltimore, and colleagues found that non-O blood type possibly is associated with an increased risk for stroke among women who both smoke and take oral contraceptives.

“There is a possibility that blood type may increase risk among women who both smoke and use oral contraceptives but, even here, our numbers are far too small to have any confidence that there is an increased risk,” Kittner said.

In another study, Mohamed M. Gad, M.D., of the Cleveland Clinic, and colleagues found that among women with pregnancy-associated stroke, Black women had higher in-hospital mortality compared with White women.

The authors evaluated data for nearly 40 million pregnant and postpartum women hospitalized during pregnancy (regardless of cause) between 2002 and 2017 using a hospital database. The investigators found that pregnancy-related stroke was very rare in the overall population, but approximately 40 percent of the women who experienced stroke during pregnancy were Black. In addition, Black women who experienced pregnancy-related stroke had a higher rate of in-hospital death compared with their White counterparts (7.8 versus 5 percent). Taking into account income, Black women at the lowest and highest income levels had a higher risk for mortality compared with their White counterparts.

“Racial disparities in maternal outcomes are not completely attributed to income or insurance/access to health care, and further efforts to understand and reduce the disparities are needed,” Gad said. “The lack of the full picture is preventing the design and implementation of efforts to reduce disparities.”

The authors evaluated data on 744,044 Medicare beneficiaries who were 65 years of age or older and had been treated for ischemic stroke between 2005 and 2007. The researchers found that more than 75 percent of stroke patients died within 10 years among elderly fee-for-service Medicare beneficiaries discharged with an ischemic stroke. In risk-adjusted analyses controlling for comorbid conditions, the investigators found that the risk for death within 10 years after stroke was 4 percent higher for Black versus White patients.

You May Also Like::  Proportion of Deaths Due to Heart Failure, HTN Increasing

“The findings highlight the need to take a closer look at the early poststroke care period to ensure that stroke patients are receiving optimal postdischarge care,” Lichtman said.

WEDNESDAY, March 17, 2021 (HealthDay News) — The incidence of infective endocarditis and resultant neurovascular complications has increased during the opioid epidemic, according to a study presented at the American Stroke Association International Stroke Conference, held virtually from March 17 to 19.

FRIDAY, March 12, 2021 (HealthDay News) — Icosapent ethyl can further reduce the risk for stroke for statin-treated patients with elevated triglycerides and the risk or evidence of atherosclerosis, according to a study presented at the American Stroke Association International Stroke Conference, held virtually from March 17 to 19.

You May Also Like::  Digital Self-Monitoring Linked to Weight Loss for Adults

THURSDAY, March 11, 2021 (HealthDay News) — Retinopathy is associated with an increased risk for stroke and dementia, according to a study presented at the American Stroke Association International Stroke Conference, held virtually from March 17 to 19.