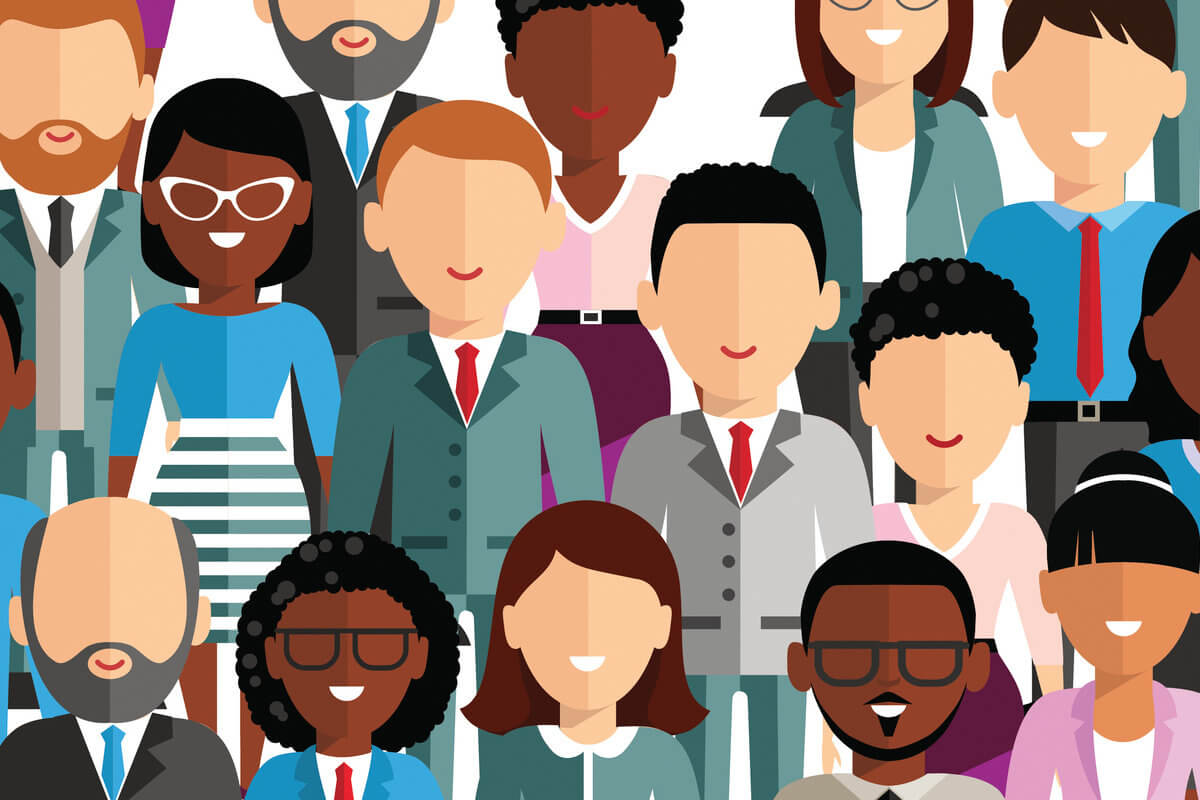 Although there has been effective advancement in the understanding of the biology of conditions such as asthma, prematurity, and obesity, racial disparities are still ubiquitous in many parts of the country.  A study published in Pediatrics highlights the impetus for a new antiracist paradigm of pediatric research and shares that an exclusive focus on biology is a failed strategy for reducing disparities.

The study proclaims “Much health disparities research has been misguided in its framing of race and ethnicity as biological concepts, when socioeconomic and other contextual factors dwarf potential effects of innate biology. We have relied on a framework of biomedical research that tends to be uninterested in context and, instead, obsessed with using the latest technology to measure more easily quantifiable biological characteristics, which may not underpin differences in the expression of disease among populations.”

If it is assumed that the biological qualities of a disease are the main predictors that lead to a population being negatively impacted, then we would assume little to no disparities across various racial and, especially, socio-economic population groups. However, these disparities show that environmental factors, which are often related to race, socio-economic status, and other factors, have a very broad impact on the biological events that lead to disease.

Although the impact of environment on health has been understood for a long time, especially as it relates to pediatrics, the authors suggest that medical professionals need to focus on these environmental factors much of the time, rather than treating them as peripheral, since they are often key predictors of serious medical harm.

These factors will vary from condition to condition, but the authors propose a new therapeutic framework which puts racial and socio-economic conditions in a more prominent place. The proposed framework includes but is not limited to:

They note that this is the only way that these key predictors can be managed in a way that has a concrete, positive effect on public health.

An Antiracist Framework for Racial and Ethnic Health Disparities Research.