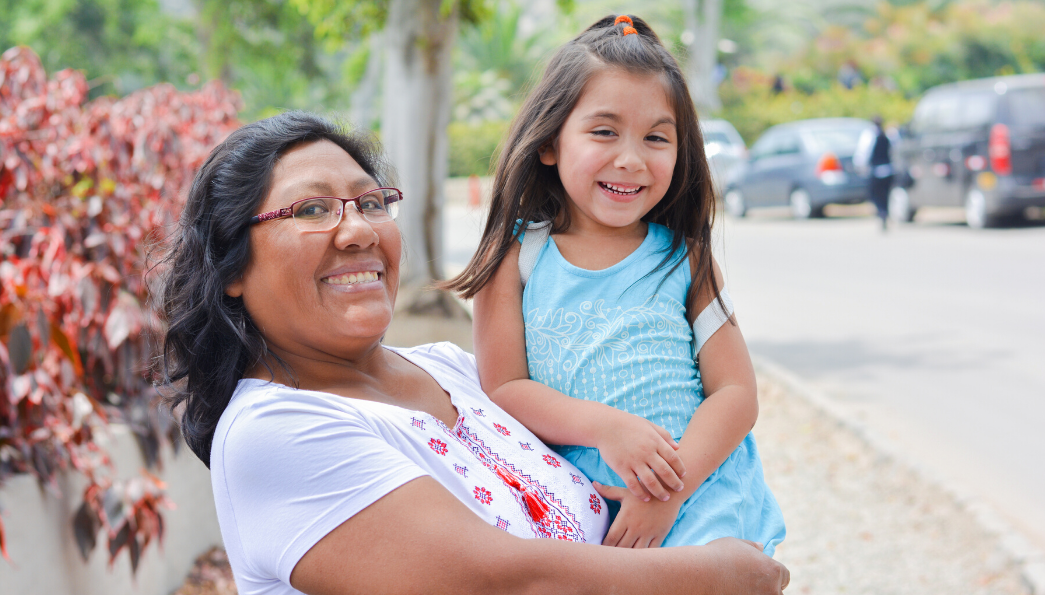 Researchers found a link between long-term survival of patients newly diagnosed with cancer — across all stages and types of the disease — and expanded Medicaid income eligibility. In other words, survival odds improved in states that granted Medicaid coverage at higher levels of income.

“So far, little has been known about the effects of state Medicaid income eligibility and cancer outcomes,” said study author Jingxuan Zhoa, an associate scientist with the American Cancer Society.

Medicaid is the health insurance program for poorer people in the United States. Income eligibility limits vary widely from state to state.

One of the provisions of the 2014 Affordable Care Act was to help states expand Medicaid coverage for non-elderly adults to up to 138% of the federal poverty level. So far, 38 states and the District of Columbia have expanded Medicaid income limits, and the list is growing, including Arkansas last month.

The study included nearly 1.5 million adults aged 18 to 64. They were diagnosed with one of 17 common cancers between 2010 and 2013 and were in the National Cancer Database.

Looking at early-stage breast cancer patients who were followed for up to eight years, researchers found a strong association between greater Medicaid access and survival.

Deaths from any cause in states that had income eligibility limits no greater than 50% of the federal poverty level was 31% higher than in 11 states with expanded eligibility.

You May Also Like::  Disparities in Early Stage Cancer Treatments

Death rates were 17% higher in states with limits of between 51% and 137% of the federal poverty level (FPL) compared to those with limits of 138% of the FPL.

“I think these data can be used to encourage those states that have chosen not to expand Medicaid coverage to strongly reconsider,” said Dr. Lori J. Pierce, a radiation oncologist at the University of Michigan.

The research will be presented virtually in June at the American Society of Clinical Oncology annual meeting.

Dr. Fumiko Chino is a radiation oncologist at Memorial Sloan Kettering Cancer Center in New York City who researches insurance affordability and access. She was not involved in this study.

You May Also Like::  Adherence and the Gender Gap

In some states, Chino said, if you have cancer but you don’t have a qualifying condition, such as being a parent of a young child, pregnant or disabled, it doesn’t matter how low your income is, you still won’t qualify for Medicaid coverage.

“I think what this study shows really elegantly is that even before the Affordable Care Act, there were states that were, quite frankly, doing better,” Chino added. “They were taking care of their most vulnerable patients more effectively.”

Poorer patients already have other access issues to health care, regardless of their health insurance coverage, Chino said.

Research presented at meetings is usually considered preliminary until published in a peer-reviewed medical journal.