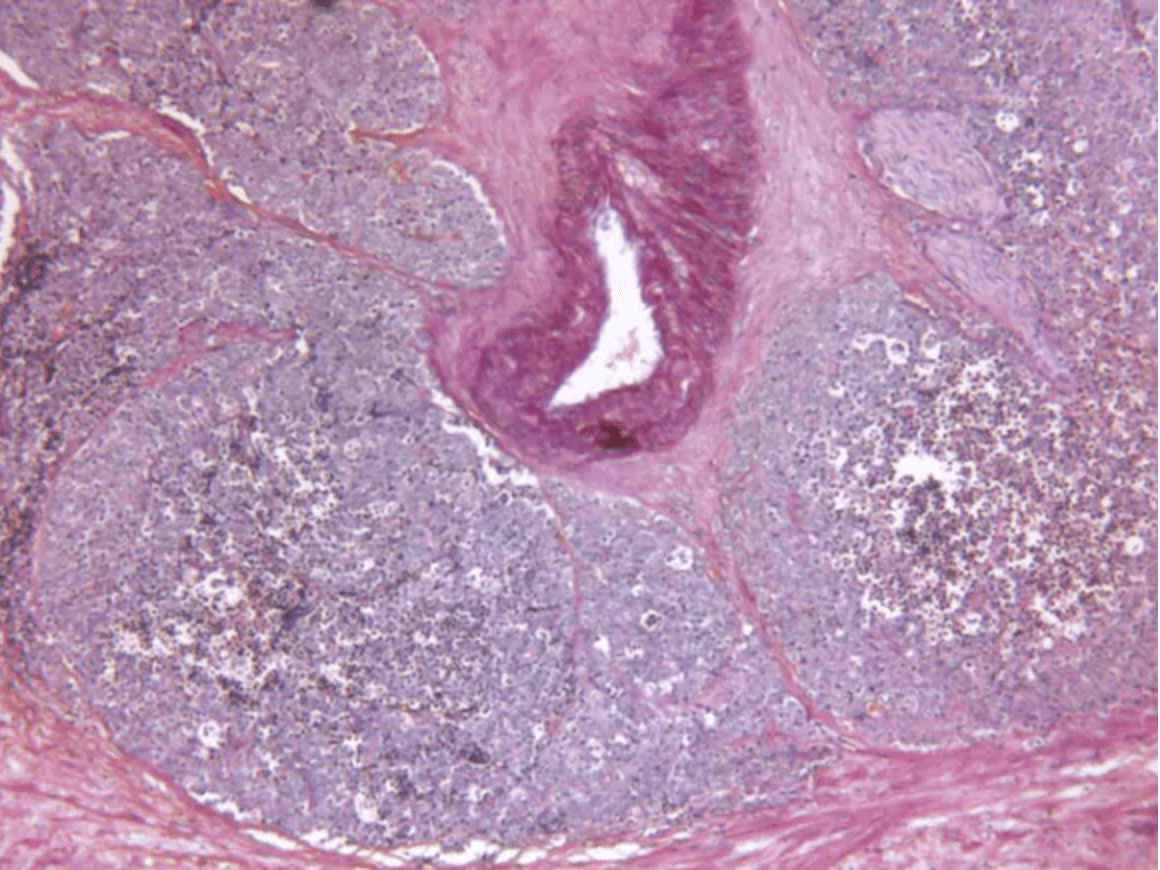 For men with advanced prostate cancer, the oral gonadotropin-releasing hormone (GnRH) antagonist relugolix maintains testosterone suppression compared with the GnRH agonist leuprolide, while enzalutamide is associated with improved survival versus placebo in nonmetastatic, castration-resistant prostate cancer, according to two studies published online May 29 in the New England Journal of Medicine to coincide with the American Society of Clinical Oncology Virtual Scientific Program.

Neal D. Shore, M.D., from the Carolina Urologic Research Center in Myrtle Beach, South Carolina, and colleagues randomly assigned patients with advanced prostate cancer to receive relugolix (orally once daily) or leuprolide (injections every three months) for 48 weeks (622 and 308 patients, respectively). The researchers found that 96.7 and 88.8 percent of men receiving relugolix or leuprolide, respectively, maintained castration (sustained testosterone suppression to castrate levels) through 48 weeks. The difference indicated noninferiority and superiority of relugolix. The superiority of relugolix over leuprolide was also demonstrated in all other key secondary end points.

Cora N. Sternberg, M.D., from Weill Cornell Medicine in New York City, and colleagues conducted a double-blind study in which men with nonmetastatic, castration-resistant prostate cancer and a rapidly rising prostate-specific antigen level who were receiving androgen-deprivation therapy were randomly assigned to receive enzalutamide or placebo (933 and 468 patients, respectively). The researchers found that median overall survival was 67 and 56.3 months in the enzalutamide and placebo groups, respectively (hazard ratio for death, 0.73).

“These results add to the growing body of evidence that androgen-receptor inhibitors not only delay the time to metastasis but also improve overall survival among men with nonmetastatic, castration-resistant prostate cancer,” the authors write.