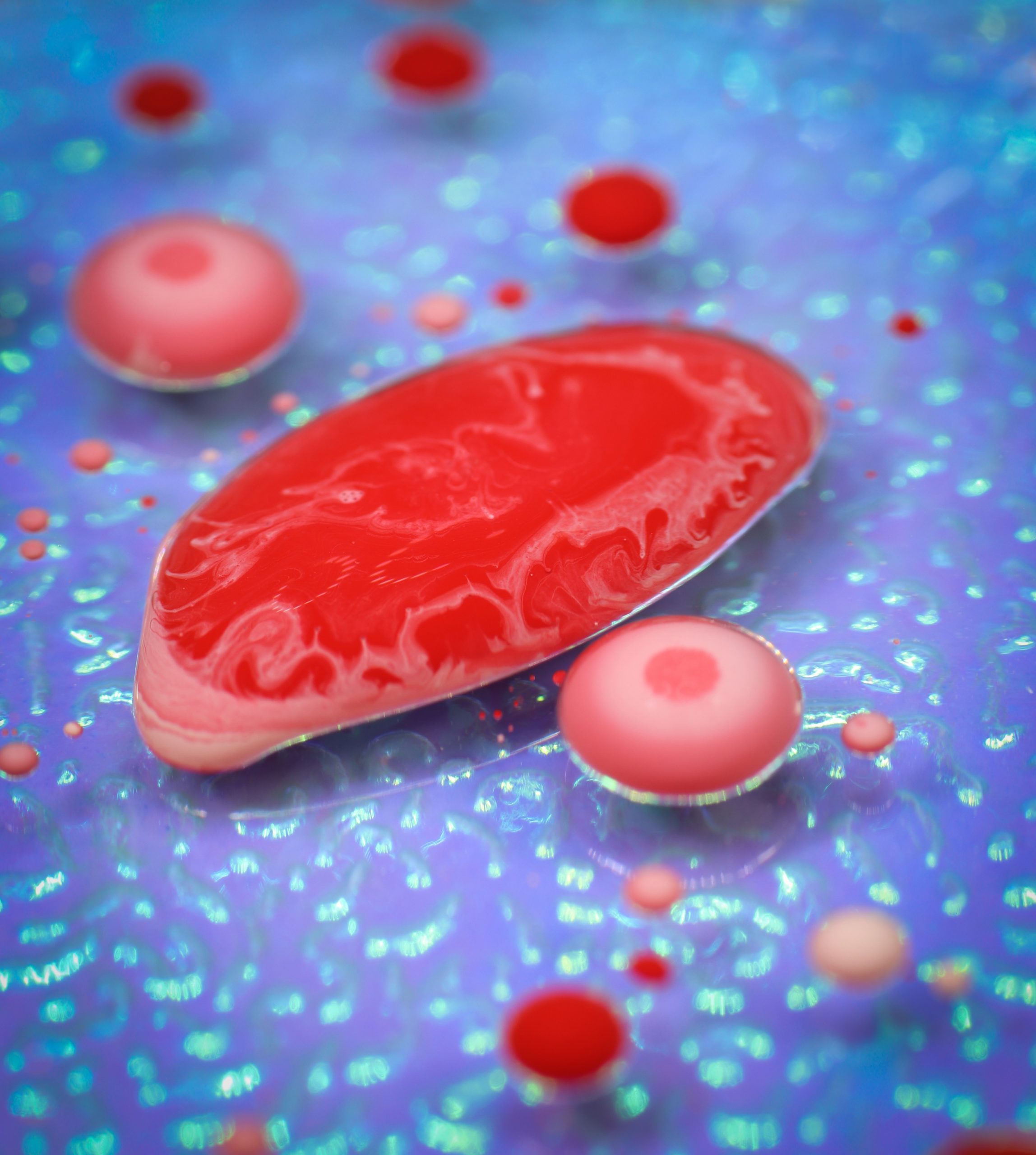 Treatment for eosinophilic asthma has found great success with two primary anti-IL-5 therapies: mepolizumab and benralizumab. Both drugs have yielded positive results and are well-studied. However, much of the research regarding mepolizumab and benralizumab is over the long-term, supporting our understanding of the medications’ overall efficacy but leaving us with little understanding of their short-term effects.

This study, published in the American Journal of Respiratory and Critical Care Medicine, sought to examine the rate of blood eosinophil depletion during the first 24 hours after administering mepolizumab, benralizumab, and prednisolone.

Eighteen patients were recruited who were initiating daily use of prednisolone, benralizumab, or mepolizumab. Patients who had already been taking these therapies in the past two weeks were excluded from the study. Blood eosinophil levels were analyzed at baseline (at approximately 9 a.m.) and again at 2 and 4 hours after administration. For patients whose blood eosinophil levels exceeded 150 cells/μl, levels were also analyzed at 6, 8, 24, and 96 hours.

They concluded by noting that both benralizumab and prednisolone appeared to result in a rapid depletion of blood eosinophil levels, while mepolizumab depletes eosinophil levels at a much slower rate. The researchers suggest that both benzalizumab and prednisolone can be used to treat chronic asthma, but benralizumab may be better equipped to deal with acute asthma exacerbations [1].

You May Also Like::  Learning from the Past about Asthma Disparities