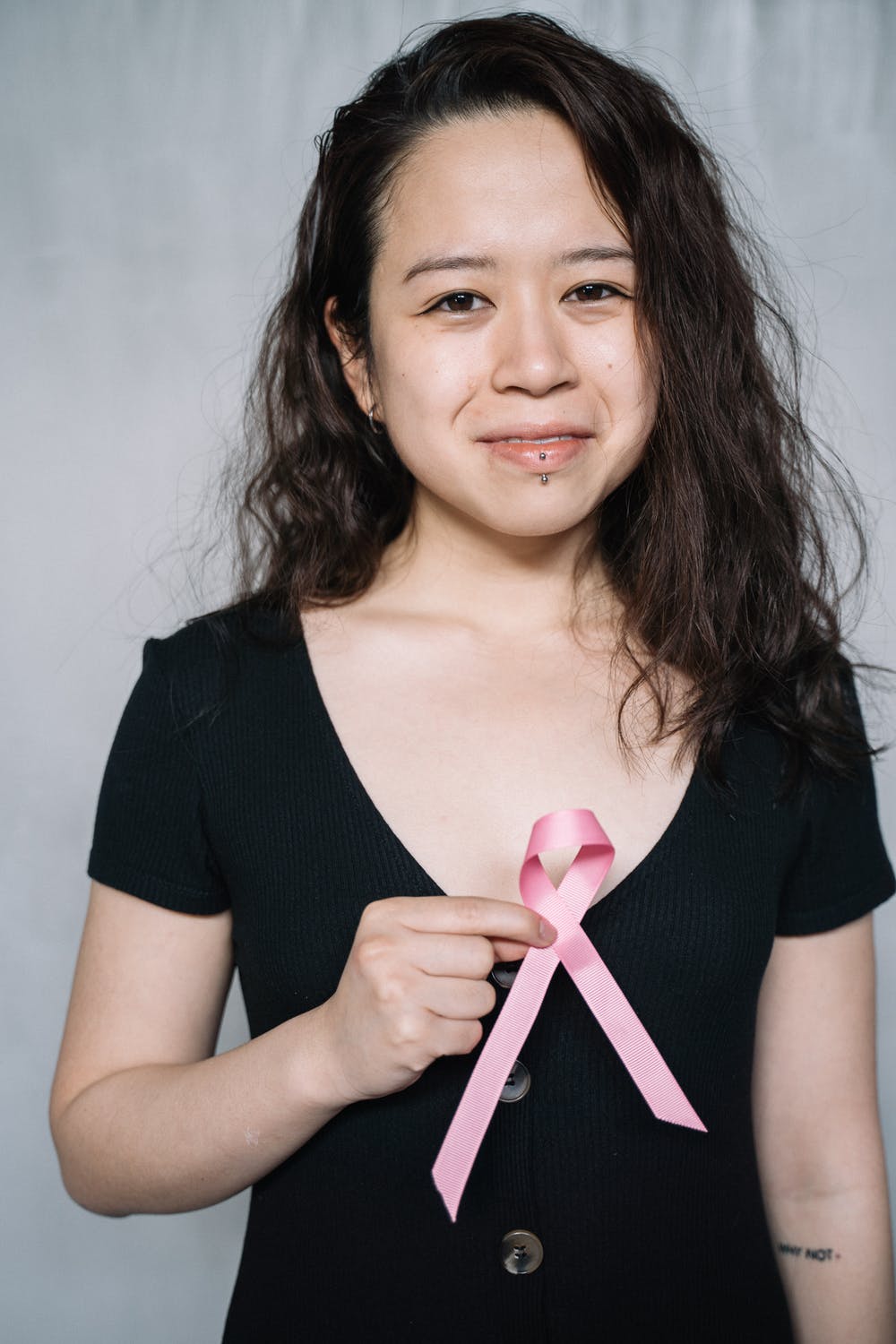 Biomarker Identification In PET Scans May Spare Patients From Chemotherapy

ER-negative, HER2-positive breast cancer accounts for about 8 percent of all breast cancers. Standard treatment calls for an approach that includes surgery to remove the tumor as well as a combination of antibody therapy to cut of the HER2 gene’s ability to support the growth of breast cancer cells and finally chemotherapy to kill the cancer cells directly.

Identifying the appropriate treatment options for cancer patients is important for the quality of life and survival of the patient. Multiple options are needed so care can be tailored to the individual patient. Researchers at John Hopkins Kimmel Cancer Center started a new study using PET scans to identify a biomarker that can predict which patients with HER2+ breast cancer  can benefit from HER2 targeted agents solo without the need of chemotherapy.  For the study, investigators fully evaluated 83 of 88 women with stage II or stage III estrogen receptor (ER)-negative, HER2-positive breast cancer recruited from nine Translational Breast Cancer Research Consortium (TBCRC) medical facilities across the United States, including The Johns Hopkins Hospital.

The treatment during the clinical trial included a PET scan that use radioactive tracers to detect sugar uptake in the cells which were conducted during the first visits and 15 days after the patients were given four cycles of pertuzumab and trastuzumab. The researchers examined if there were any early changes in the PET scans, which determines which tumor will disappear completely follow treatment. After 2 weeks of treatment, researchers were able to identify a biomarker that could tell the potential of early response. In conclusion, if the sugar uptake shown on the scans is below a certain level at two weeks, antibody therapy may be enough to induce a complete response, and those patients may be spared the toxic effects of chemotherapy

You May Also Like::  Association Between Metabolic Syndrome and Immunohistochemical Profile at Breast Cancer Diagnosis in Postmenopausal Women