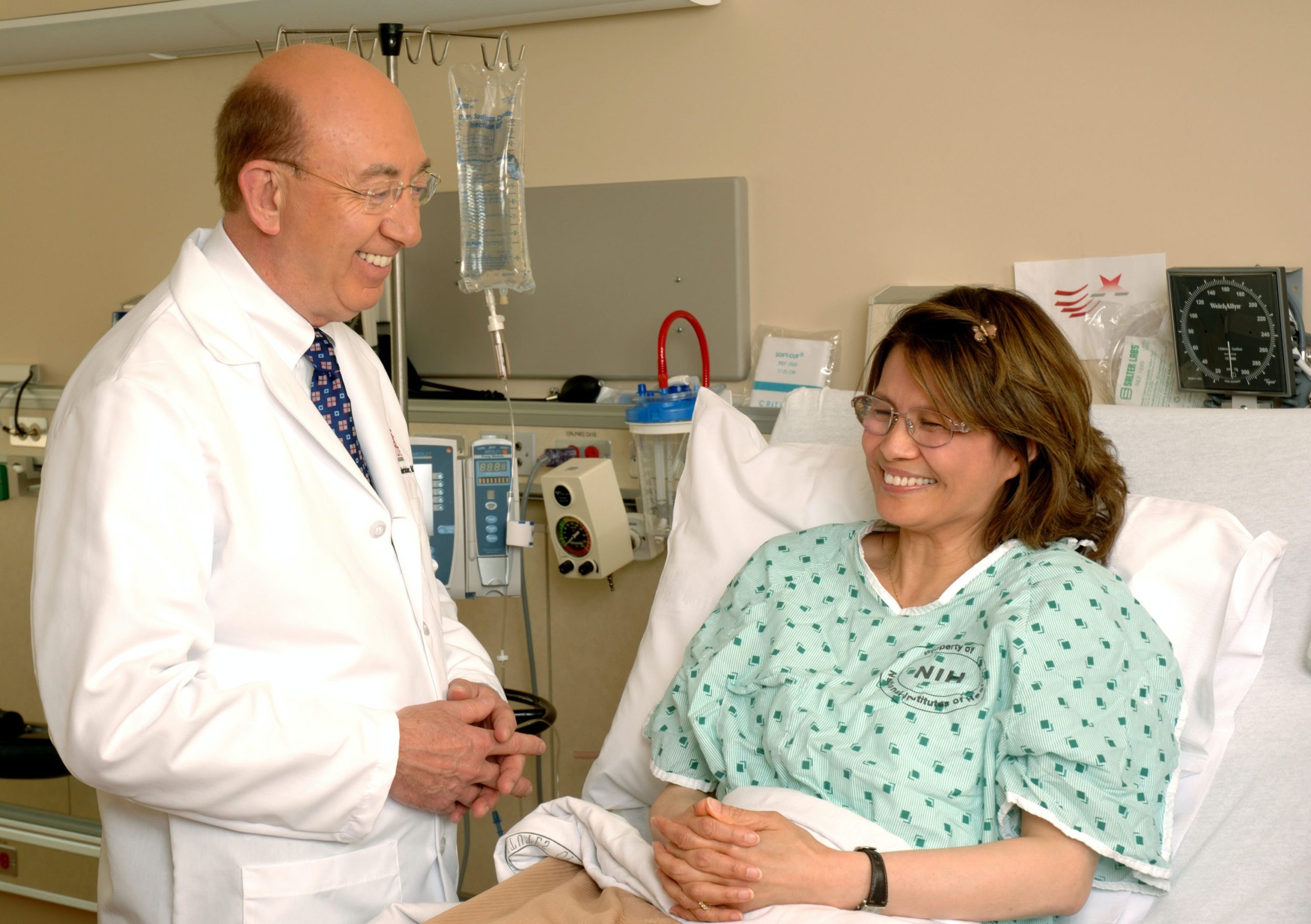 By Maria GainesMarch 1, 2021No Comments

ctDNA was detected in pretreatment samples from 320 of 345 patients in COMBI-d and in 34 of 38 patients in COMBI-MB. The researchers found that independent of baseline lactate dehydrogenase levels, elevated baseline BRAF V600 mutation-positive ctDNA levels predicted worse overall survival outcomes in COMBI-d. Patients enrolled in COMBI-d were stratified by a ctDNA cut point of 64 copies/mL of plasma for survival outcomes; this was validated in the COMBI-MB cohort. There was a significant association for undetectable ctDNA at week 4 with extended progression-free and overall survival in COMBI-d, especially in patients with elevated lactate dehydrogenase levels.

“Although this gene-based test focuses on tumors with BRAF V600 mutations, we believe it will be similarly useful for melanomas that have other mutations, such as defects in the NRAS and TERT genes, which are also commonly mutated in this disease,” Syeda said in a statement.

Share this article
You May Also Like::  Clinical Trial Offers Clues About Why Some Metastatic Prostate Cancers Don’t Respond to Anti-Androgen Therapy