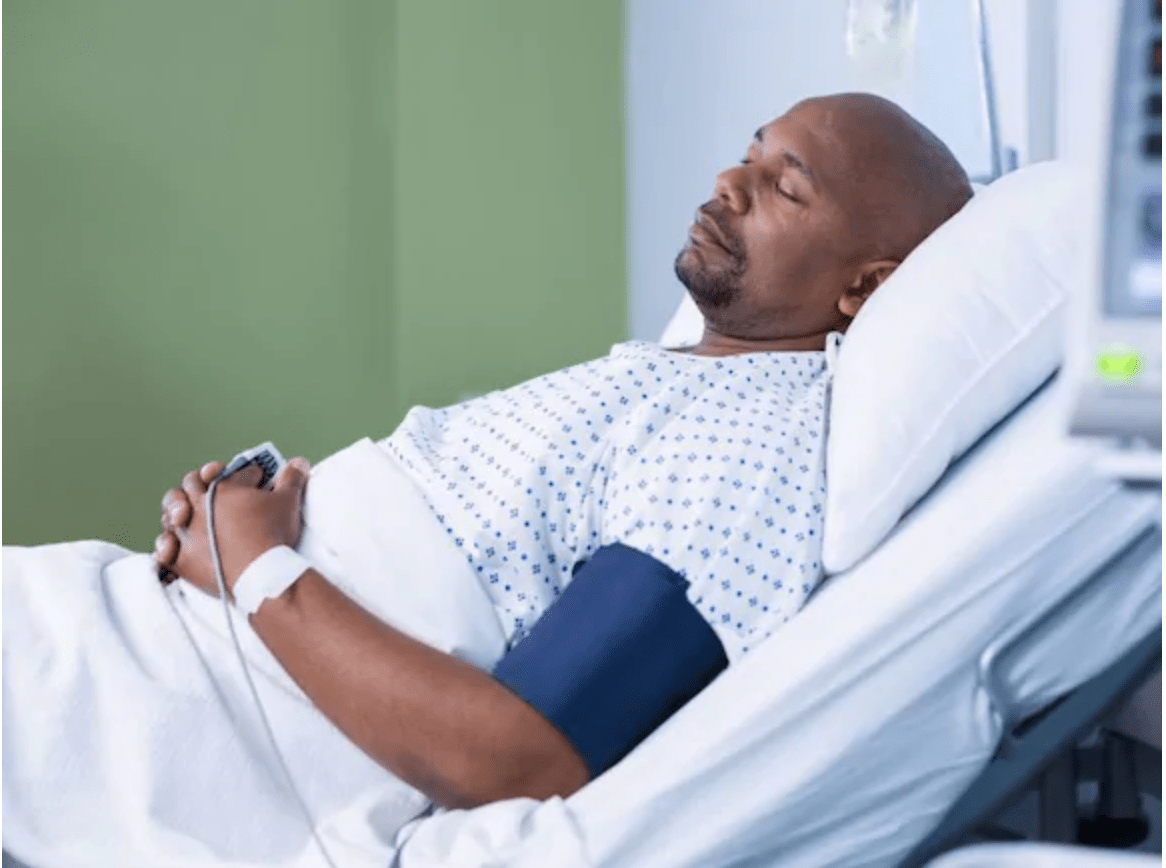 FRIDAY, Nov. 20, 2020  — Active surveillance for low-risk prostate cancer is associated with a low risk for cancer spread, according to a study published in the Dec. 1 issue of The Journal of Urology.

Peter E. Lonergan, M.D., from the University of California in San Francisco, and colleagues determined predictors of biopsy reclassification at specific time points among 1,031 men with clinically low-risk prostate cancer prospectively enrolled in active surveillance between 2000 and 2016.

The researchers found that biopsy reclassification was associated with prostate-specific antigen (PSA) density 0.15 or greater (hazard ratio [HR], 3.37), percentage biopsy cores positive (HR, 1.27), and high genomic score (HR, 2.81) at first surveillance biopsy as well as at one to three years, after adjusting for other factors. At three to five years, reclassification was associated with PSA density 0.15 or greater (HR, 2.36) and PSA kinetics (HR, 2.19). A Prostate Imaging Reporting and Data System score of 4 to 5 was not associated with biopsy reclassification at any time point. Overall, at seven years, 99 percent of patients were alive and without metastases.

“In the long-term, active surveillance is a safe and viable option for men with low-risk and carefully selected intermediate-risk prostate cancer,” a coauthor said in a statement.

You May Also Like::  Breast Cancer Continues to Be a Threat To Black Women