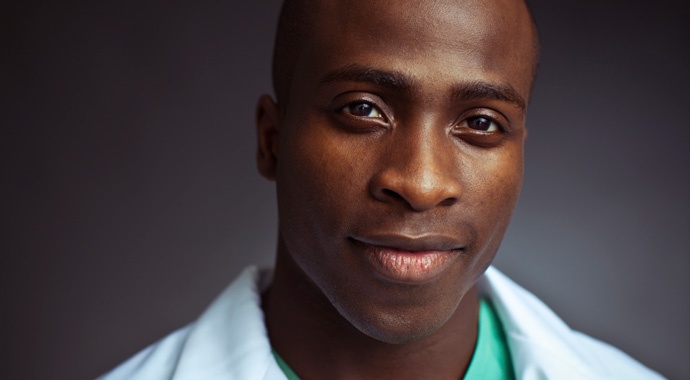 Organ donation is an essential aspect of the American healthcare system. Unfortunately, deceased organ donations occur at a lower rate among African Americans than Caucasian Americans. Recently, researchers and healthcare workers have pushed to reduce this disparity.

Ultimately, it was found that the donation ratio increased more among Black individuals than white individuals. However, Black Americans were still found to face a significant disparity in deceased organ donation, having donated at 69% the rate that white Americans donated organs.