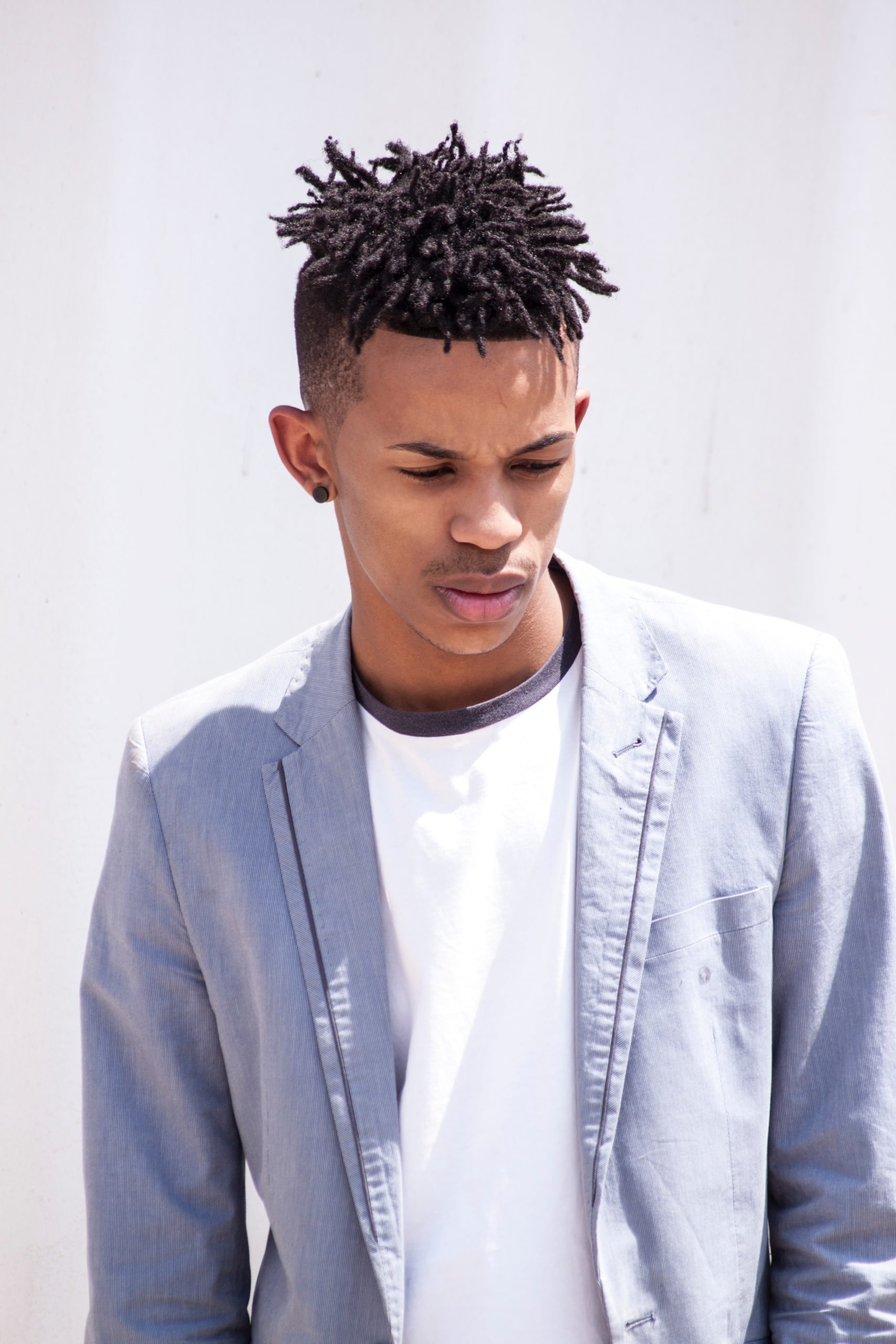 In a 2020 JAMA Psychiatry study, researchers found that prevalence rates of ADHD in the United States were higher in the Black population than in the general population. The study also provides some insight into how ADHD is discussed and treated along racial lines.

One notable point of contention is that although there are not many studies that make claims about the rates of ADHD in different racial and ethnic groups, the DSM-5 does make statements of this nature. The DSM-5 asserts that Black youth exhibit lower rates of ADHD when compared to white youth.

The JAMA Psychiatry study sought to provide data that can be used to formulate a more culturally sensitive understanding of ADHD, from diagnosis to treatment. The researchers were also able to identify studies that show risk factors associated with ADHD, including race and socioeconomic status.

The study concludes that further research is needed to determine how ADHD is distributed by race but that the current data can still provide insight into disparities that Black Americans with ADHD face [1].

[1] Black individuals at higher risk for ADHD vs. general population. (2020, September 10). Healio. https://www.healio.com/news/psychiatry/20200910/black-individuals-at-higher-risk-for-adhd-vs-general-population
Share this article
You May Also Like::  Too Many Kids Still Get Antipsychotics They Don't Need