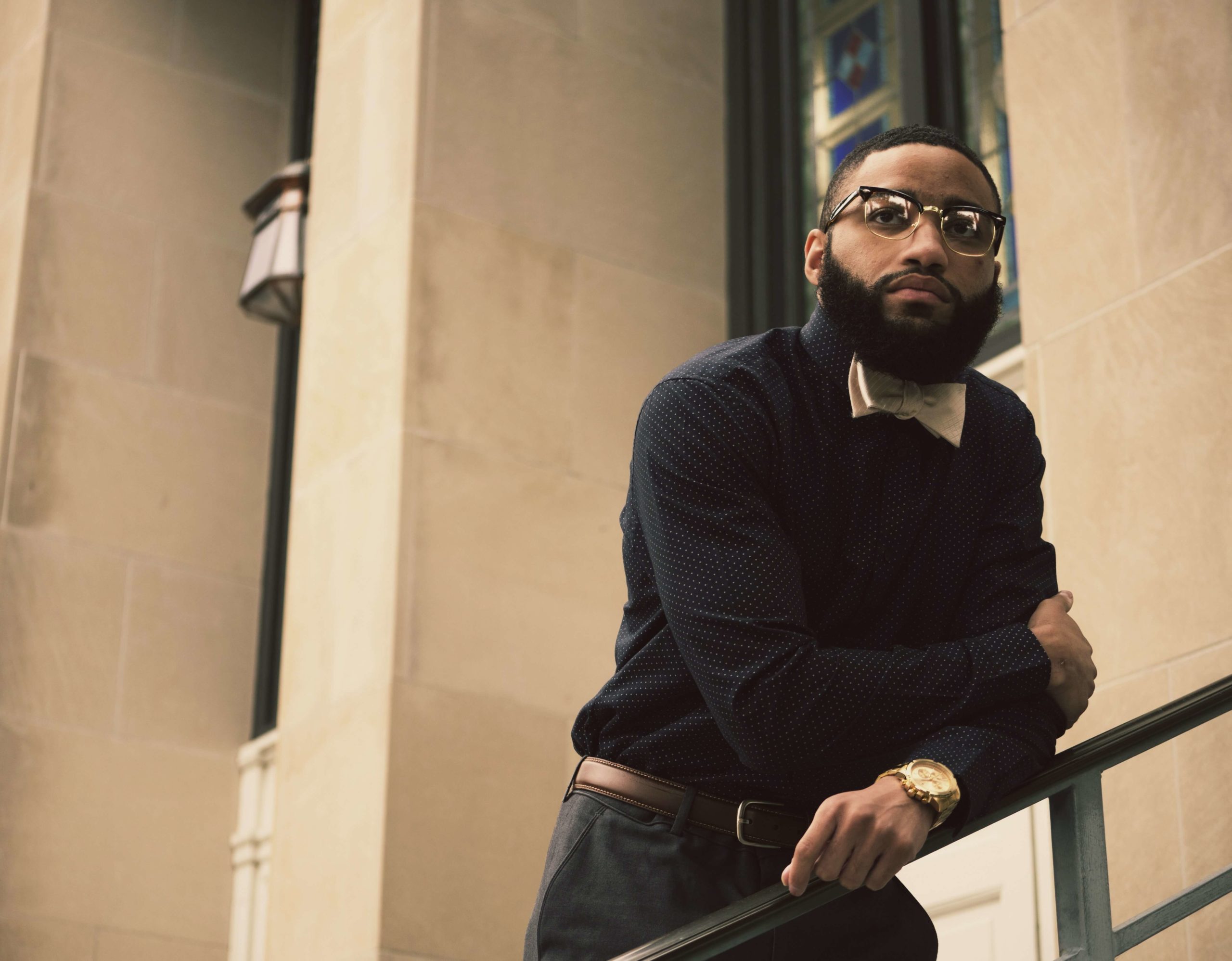 According to a study published in The Journal of Urology, Black men with prostate cancer suffer worse decisional regret than non Black men. The study, conducted by the Cleveland Clinic and led by Dr. Molly E. DeWitt Foy, took a closer look at sources of regret with a focus on racial disparities among 1,113 patients with localized prostate cancer. These patients all were treated at the Cleveland Clinic between 2010 and 2016 and the study included survey responses from 378 respondents who shared their sentiments.

Anibg men with recurrent prostate cancer after surgery or rdiation, Black men were almost twice as likely to exprience treatment regreat. Treating physicians should ensure that patients are fully aware of the proces and cons of all treatment options in order to reduce treat regret among patients.

Share this article
You May Also Like::  Black Men Are Underrepresented In Clinical Trials For Prostate Cancer