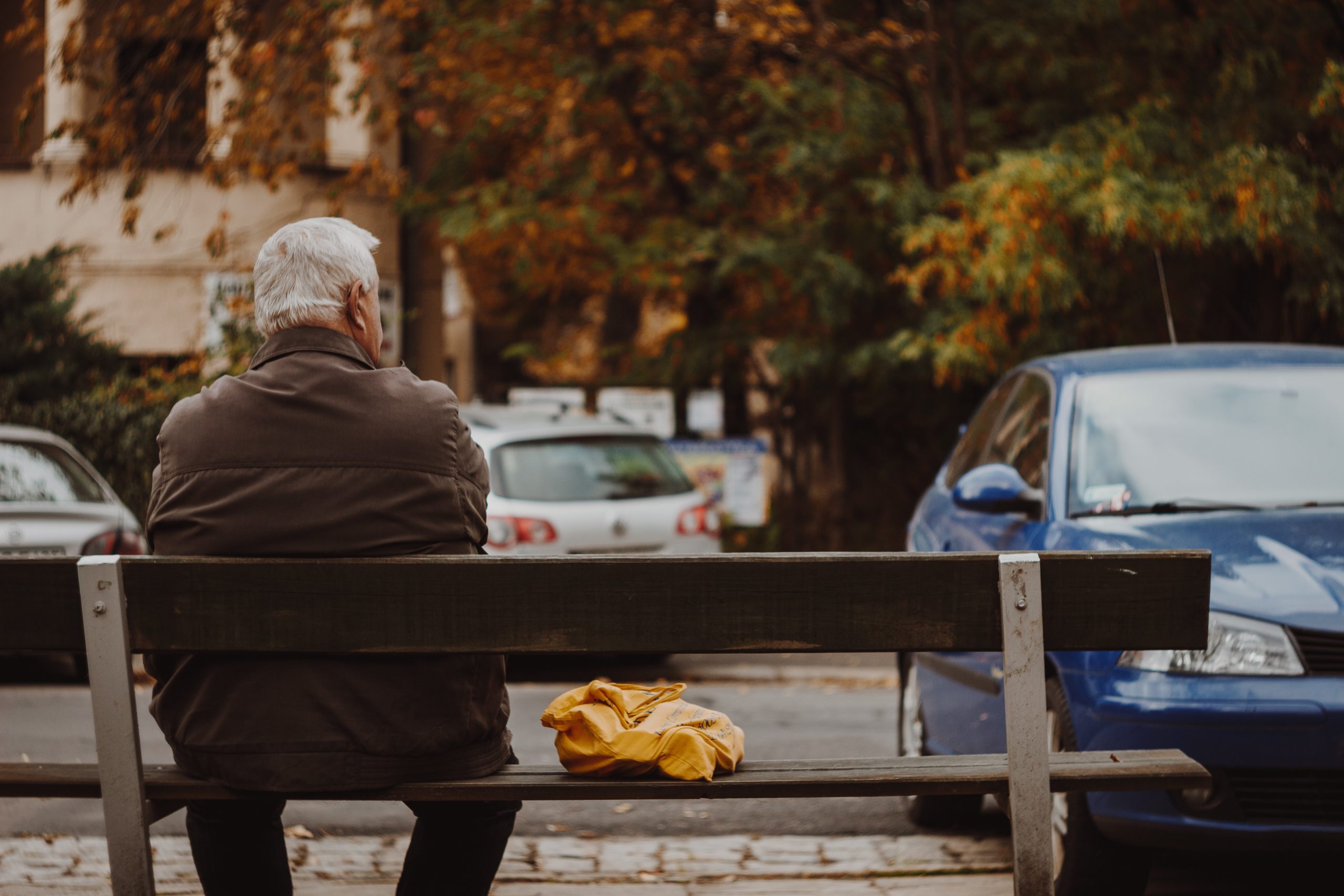 The study was conducted with 1012 white male subjects. Subjects had no history of prostate cancer and had previously undergone posteroanterior hand radiography between 1967 and 1970. Nearly two decades later, in 1999, patient bone mass was examined using a Cox proportional hazards model.

These data were then analyzed to determine the relationship between bone mass and prostate cancer risk. Bone mass patient data were divided into four categories for computing averages. During patient follow-up, 100 of the 1012 subjects had developed prostate cancer. The group within the lowest quartile of bone demonstrated 3.8, the second quartile 4.8, the third quartile 7.4, and the highest quartile 6.5 in incidence rates per 1000.

From these data, the researchers concluded that men with a higher bone mass may have an increased risk of developing prostate cancer. They hypothesized that this finding may be due to varied calcium intake or high levels of androgens or insulin-like growth factors. A call to action is made for more research to be conducted regarding the relationship between bone mass and prostate cancer to understand why these biological mechanisms are associated [1].