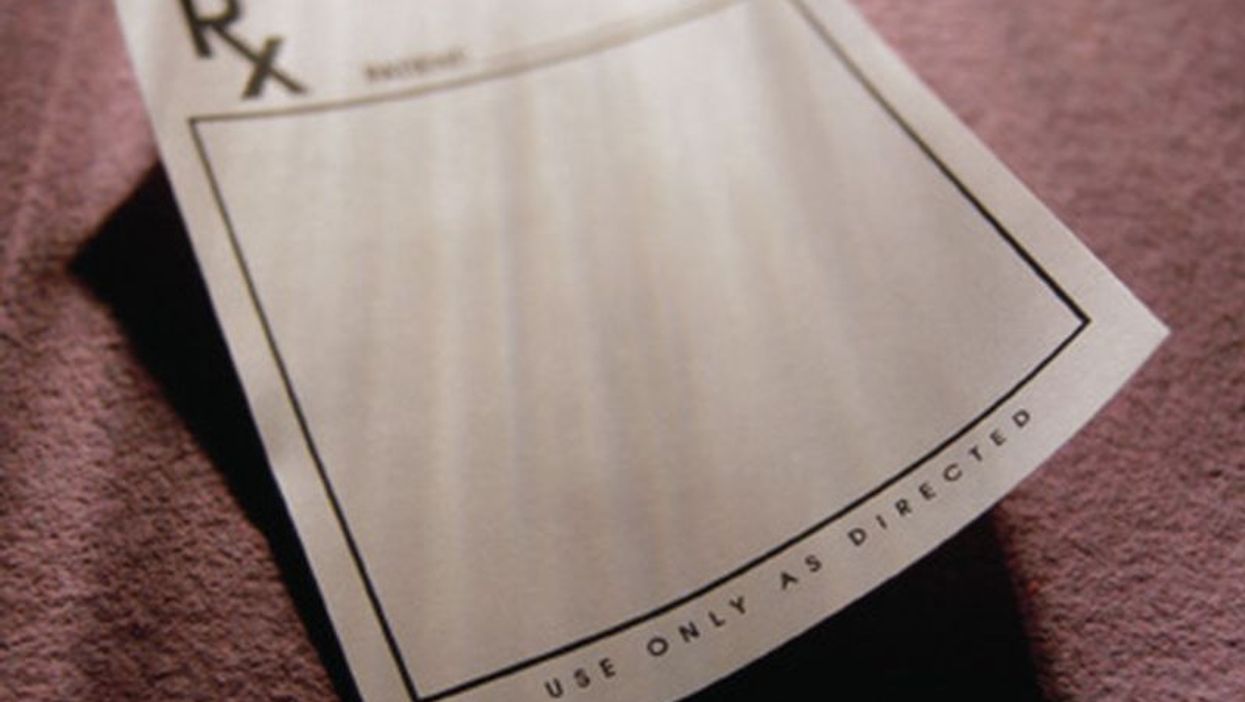 TUESDAY, April 6, 2021 (HealthDay News) — Prescribers and patients motivated 30.4 percent of all branded dispensing of multisource drugs in the Medicare Part D program in 2017, according to a study published online March 2 in JAMA Network Open.

The researchers identified 169 million claims for 224 multisource drugs, with 8.3 million claims dispensed with a branded product (4.9 percent). Nearly six in 10 (4.9 million claims) did not have a recorded reason for branded dispensing, while 1.4 million claims occurred because of prescriber request and 1.1 million claims occurred because of patient requests. If all prescriber branded dispensing requests had been substituted by the corresponding generics, the projected savings to the Medicare Part D program would have been $997 million (56 percent), and to Medicare patients, the savings would have been $161 million (64.4 percent). Substituting generics for all branded patient requests would have saved the Medicare Part D program and Medicare patients $673 million and $109 million, respectively.

“Policy makers should consider ways to discourage prescribers and patients from requesting branded dispensing of multisource drugs because of the higher cost,” the authors write.

You May Also Like::  Risk of Quitting Up for Medical Center Employees, Faculty During Pandemic