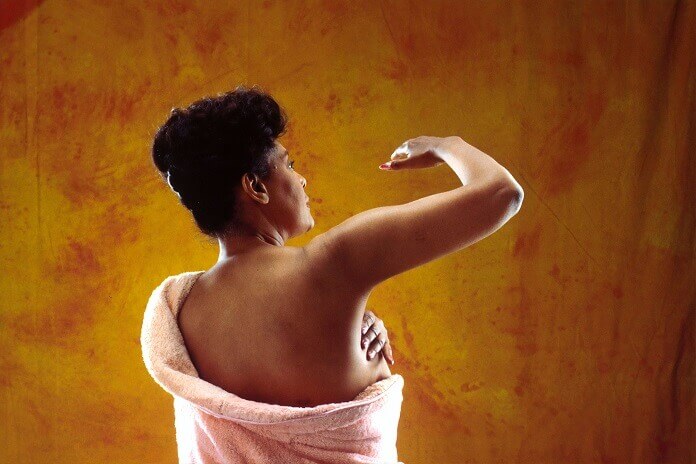 There is evidence of an increasing burden of premenopausal and postmenopausal breast cancer worldwide, according to a study published in the August issue of The Lancet Global Health.

“Our study provides evidence of a rising burden of both premenopausal and postmenopausal breast cancer worldwide and wide inequities in breast cancer care,” the authors write.

Share this article
You May Also Like::  Fear of Doctors and Cancer Among Black Women May Play a Role In Racial Disparity In pCR After Neoadjuvant Chemotherapy