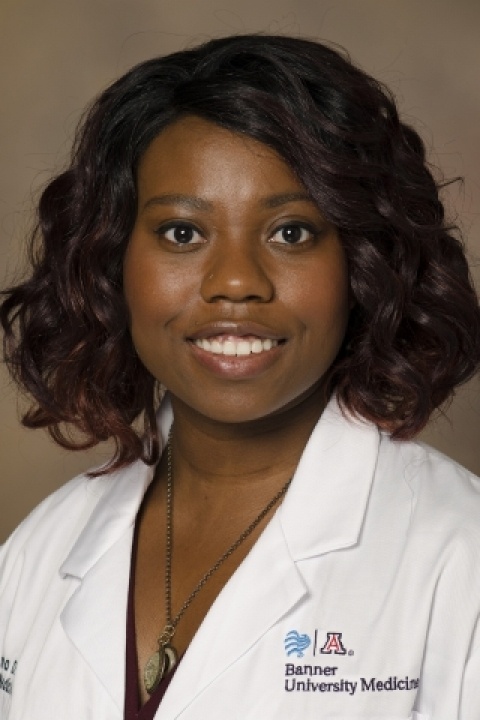 In this MD Newsline exclusive interview with oncologist Dr. Onyemaechi Okolo, we discuss cancer survival and cancer mortality among Black Americans. We also discuss how a patient’s socioeconomic status and education level impact their cancer management.

Why do Black Americans have the highest mortality rate and shortest survival of any racial/ethnic group in the United States for most cancers?

“The simple answer is that there’s no one simple answer, unfortunately. The cause of cancer survival disparities in the U.S. is multifactorial. It stems from decades of neglect and marginalization, all of which culminate in systemic issues, like lack of access to healthcare.

How do socioeconomic status and education impact cancer management?

“So, again, the answers to this question come down to access. Individuals in higher socioeconomic groups also tend to be the same individuals with higher levels of education. These individuals tend to have consistent healthcare coverage, which allows for appropriate cancer screening, early detection, and thus early disease management.

When one is better educated, one tends to be more comfortable asking the hard questions about their options, as well as feeling more comfortable advocating for themselves. And when the insurance is the primary determinant for which treatments will be covered, it can also limit choice, especially if one doesn’t have great insurance coverage.

So, let’s face it. Cancer treatment in the U.S. isn’t cheap and is virtually unaffordable without insurance. Oncologists will try their best to advocate and do their best for their patients, but as you can imagine, they face a lot of roadblocks.”