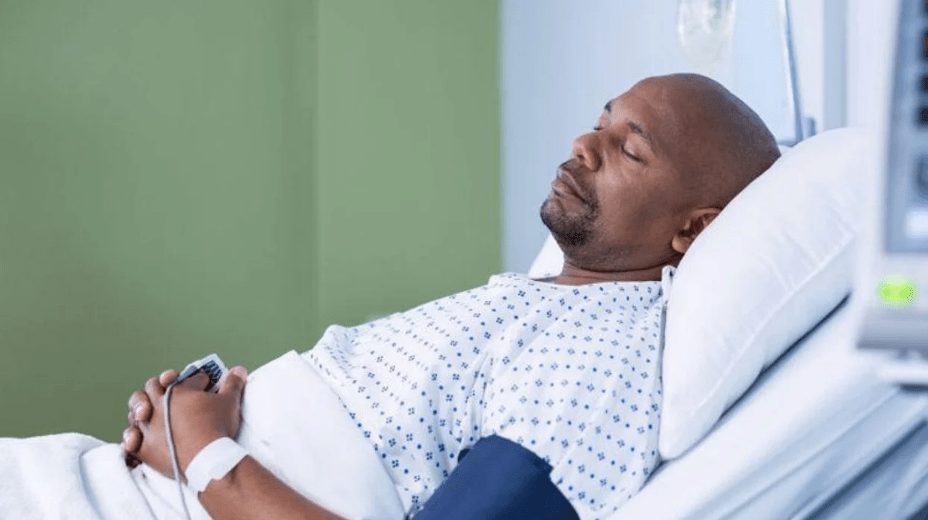 Care No Better for Minority Cancer Patients With Medicaid Expansion

For patients with cancer, Medicaid expansion is not associated with improved care at minority-serving hospitals (MSHs), according to a study published online May 11 in JCO Oncology Practice.

David-Dan Nguyen, M.P.H., from Brigham and Women’s Hospital in Boston, and colleagues conducted a retrospective, difference-in-differences (DID) study involving patients with nonmetastatic breast, colon, non-small cell lung, and prostate cancer between the ages of 40 and 64 years. Non-Hispanic Black and Hispanic patients were defined as racial/ethnic minorities. The effect of Medicaid expansion was examined on receipt of stage-appropriate definitive therapy, time-to-treatment initiation (TTI) within 30 days of diagnosis, and TTI within 90 days of diagnosis.

“We need to continue improving care at the facility level and continue targeting quality improvement at these hospitals, in addition to providing coverage to cancer patients,” Nguyen said in a statement.