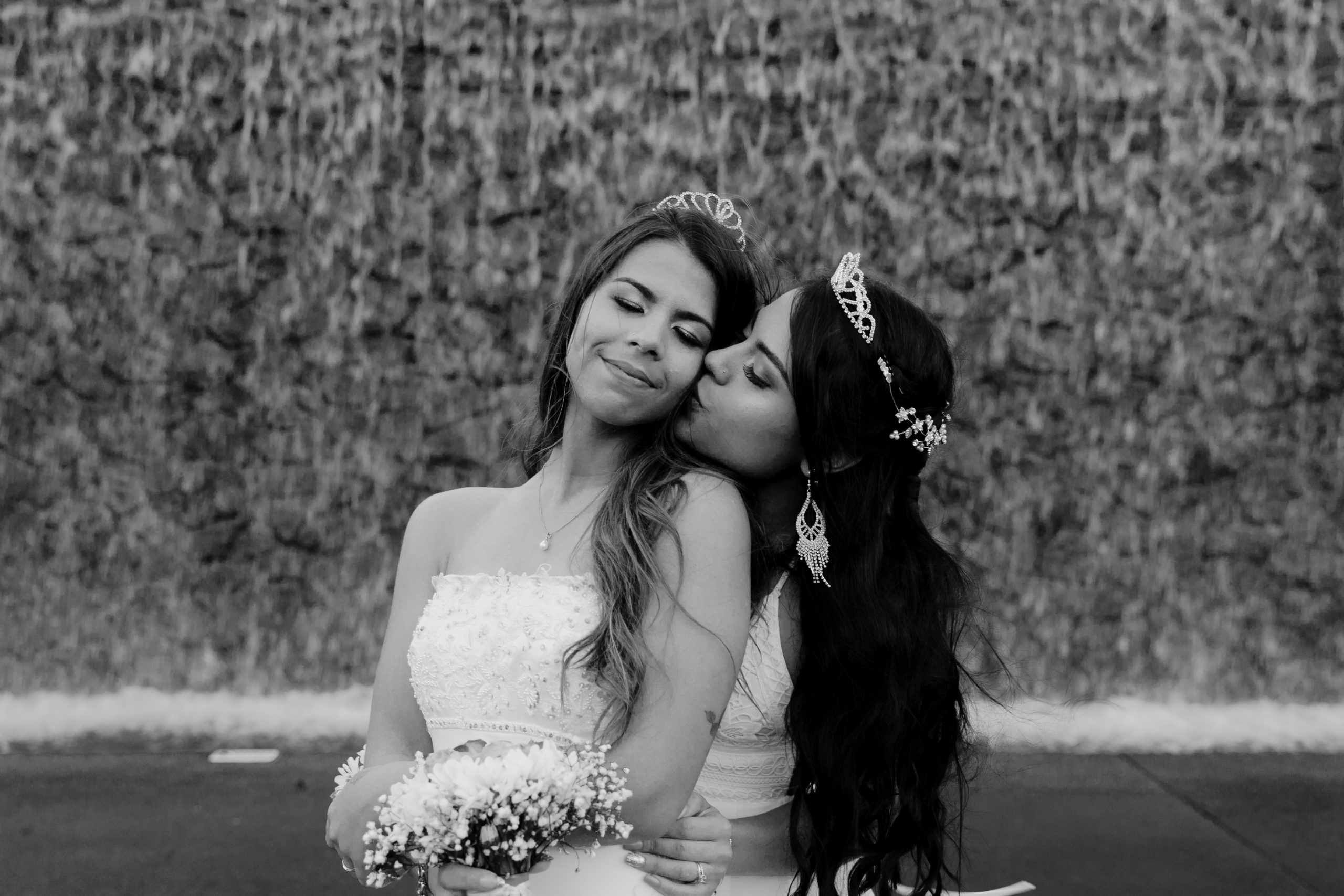 It is well-known that people who belong to sexual minority groups may face increased risk factors for cancer while simultaneously being less likely to participate in screening. This study, published in Cancer Epidemiology, Biomarkers & Prevention, examined the relationship among sexual minority status, race/ethnicity, and cervical cancer screening rates.

The researchers utilized data from the National Health Interview Survey (NHIS) from 2015 through 2018. Participants included in the study were biologic females with no history of hysterectomy, who reported their sexual orientation, were 21 to 65, and had a history of pap testing.

Ultimately, it was found that compared to heterosexual study participants, sexual minority participants were less likely to be cohabitating with a partner, had lower income, were younger, less likely to have a regular care location, and more likely to postpone medical care because of costs.

In closing, this study underscores how Hispanics and sexual minorities are less likely to receive Pap testing than their non-Hispanic and heterosexual counterparts. Healthcare providers can help bridge these gaps in cervical cancer screening by increasing pap testing within these communities and being sensitive to their needs [1].

You May Also Like::  Current Treatment of Cervical Cancer