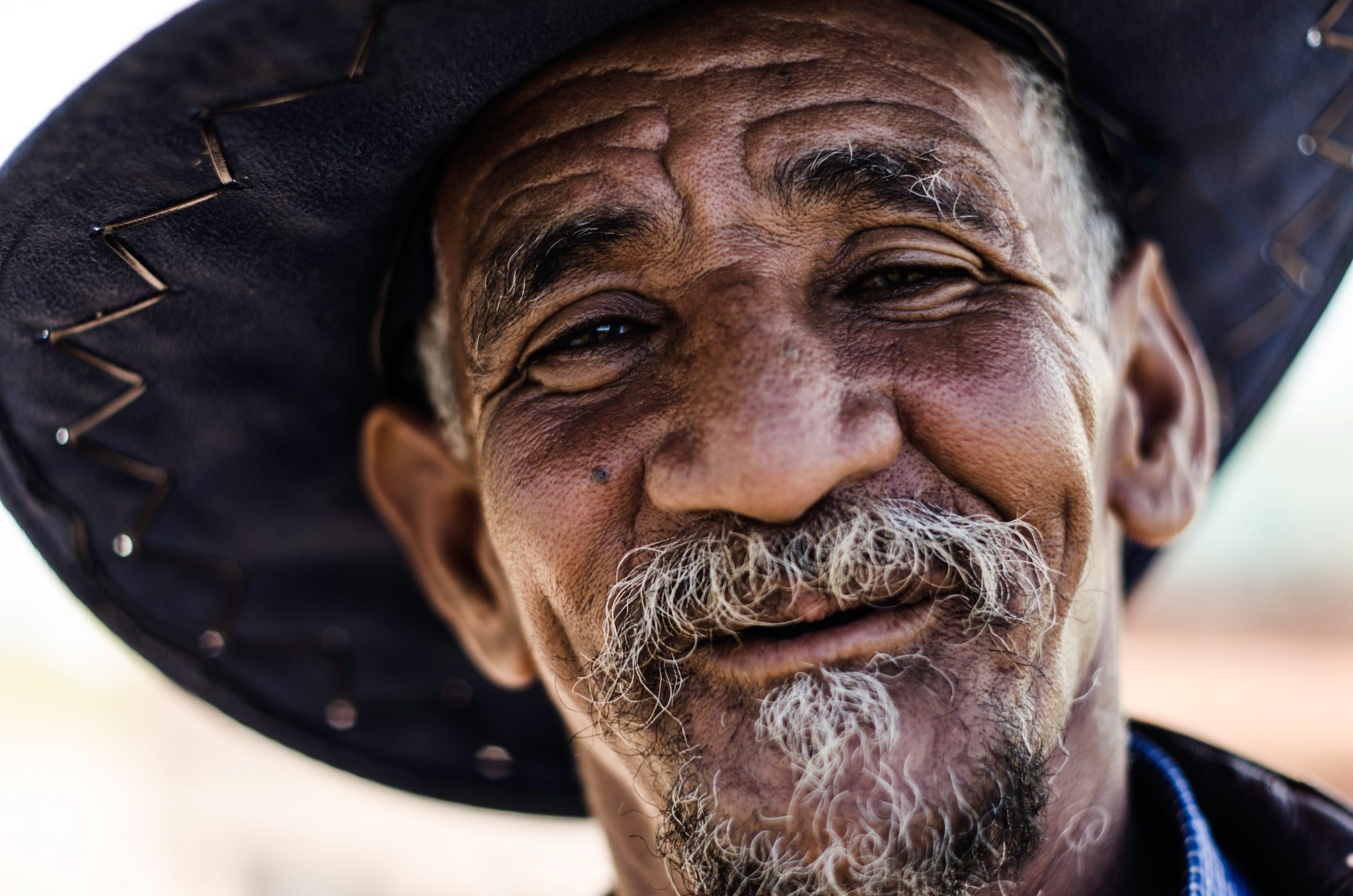 A total of 939 patients were analyzed, with all patients diagnosed with multiple myeloma between 2000 and 2017. Hispanic Americans accounted for 281 of these patients. Of the remaining patients, 489 were non-Hispanic Black Americans, and 169 were non-Hispanic white Americans. The Connect MM Registry was used as a validation cohort.

Hispanic Americans were found to have a higher incidence of multiple myeloma, in general, and stage I of the disease, in particular, when compared with non-Hispanic white Americans. The age at presentation was also five years younger on average.