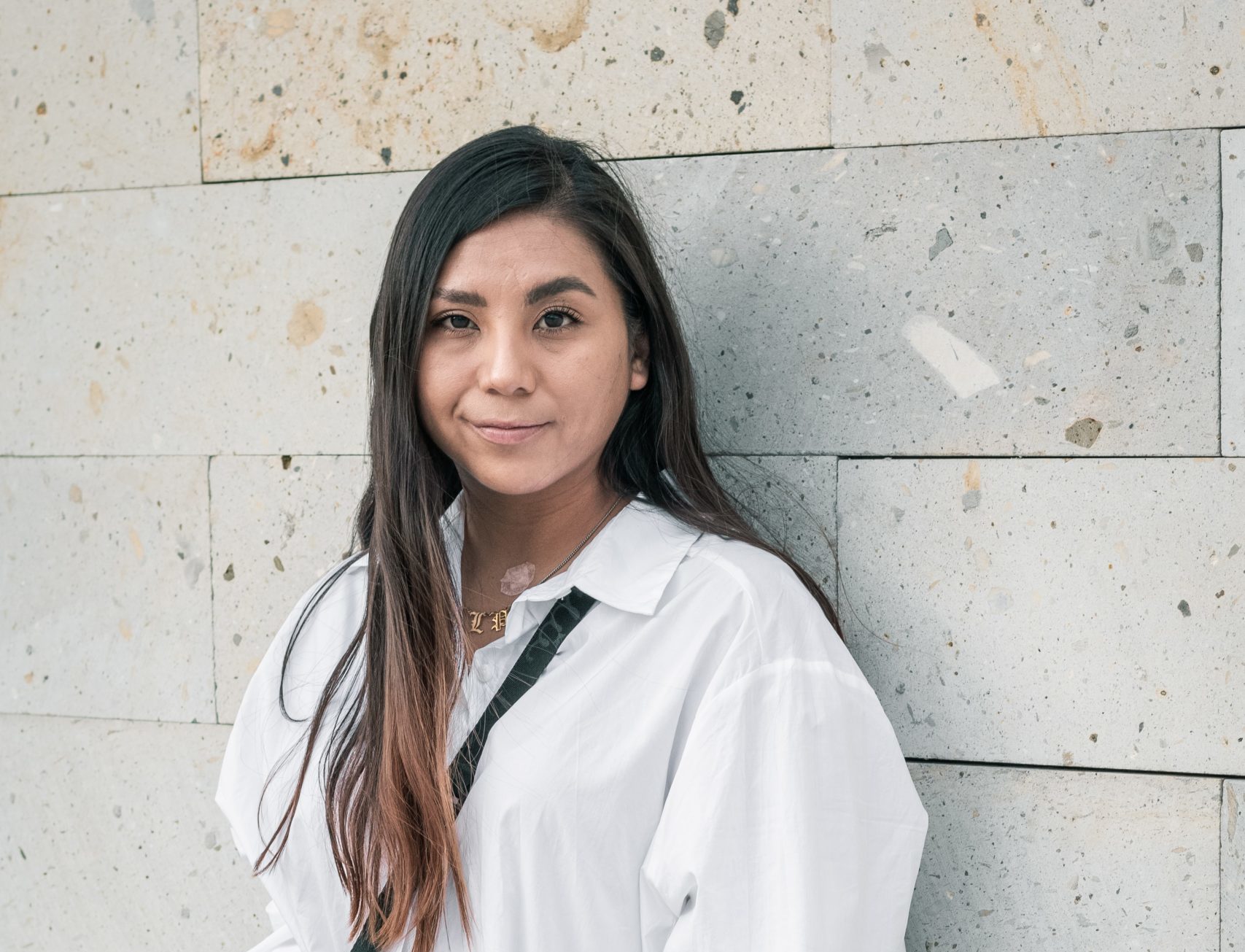 This study, published in Proceedings of the National Academy of Sciences, found that the brain’s circadian system plays an important role in the nocturnal worsening of asthma. Dr. Frank Scheer of Brigham and Women’s Hospital in Boston, Dr. Steven Shea of the Oregon Institute of Occupational Health Sciences in Portland, and their team conducted a study on this phenomenon.

A total of 17 patients with asthma were studied over 3 weeks in a laboratory setting. Two complementary gold-standard and highly-controlled circadian protocols were used during the study that allowed the investigators to identify different components of the endogenous circadian rhythm system, independent from environmental and behavioral factors, such as the sleep/wake, rest/active, dark/light, and fasting/eating cycles.

Applying a mathematical model, the researchers found additive influences on asthma from the circadian system, plus sleep and other biological and environmental effects, suggesting that these factors together may contribute to asthma worsening. These findings may be especially relevant to individuals with asthma who are night shift workers.

In conclusion, this study uncovered a nocturnal exacerbation of asthma, which usually goes unnoticed or remains hidden by sleep. A better understanding of the circadian system’s role in asthma severity may aid in the development of novel therapeutics and lead to the repurposing of existing asthma medications [1].

You May Also Like::  Emergency Asthma Visits More Common in Minority Children