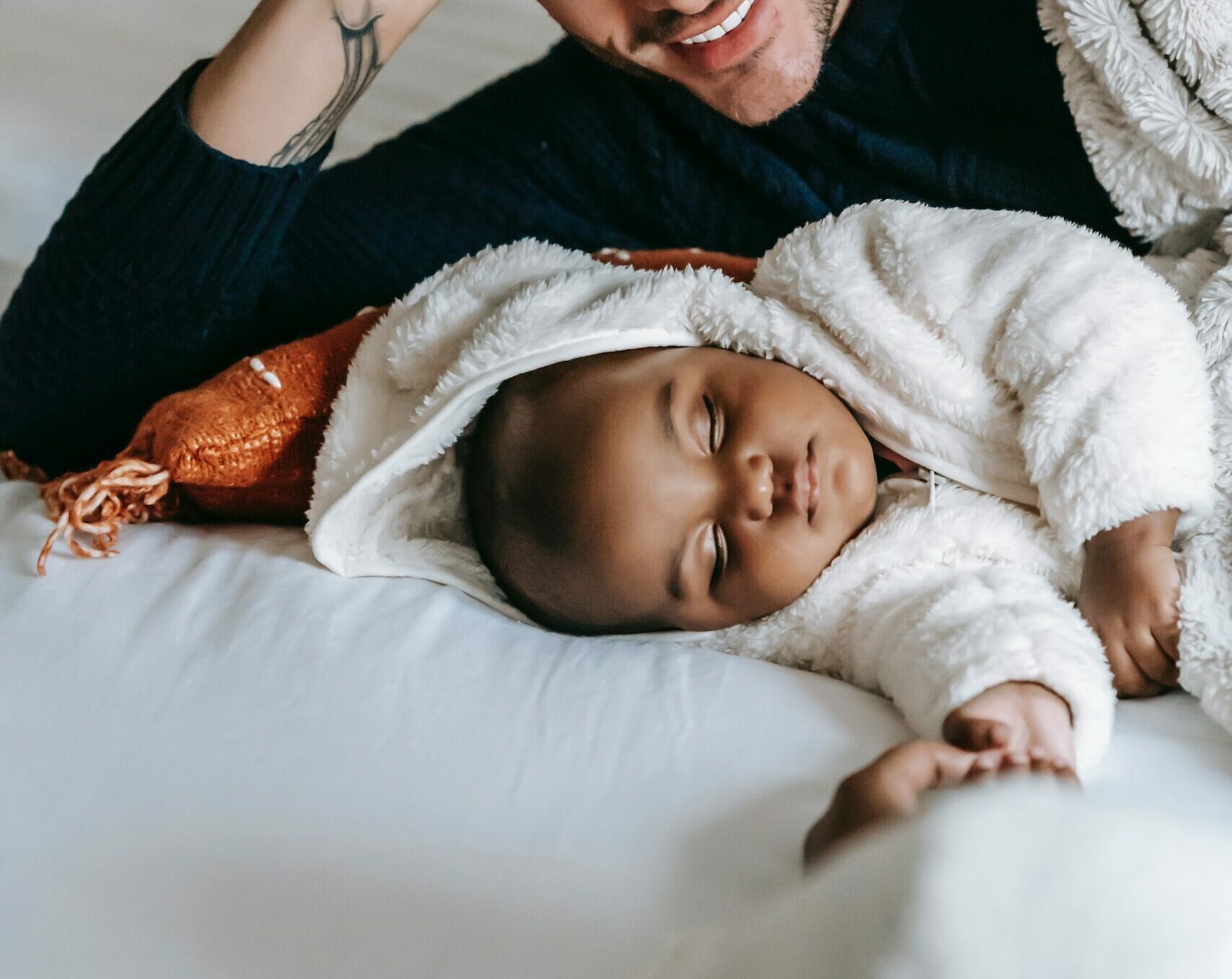 Clinical and Laboratory Findings of Infants With Atopic Dermatitis

Atopic dermatitis (AD) is a chronic, recurring, inflammatory skin condition that affects 2 to 20% of the population. Nearly 50% of cases in children start in the first year of life, and as people get older, the disease becomes less common. Later in life, more than half of individuals with AD develop asthma and allergic rhinitis. AD can be associated with both IgE-mediated and non-IgE-mediated food allergies. Epidemiological studies indicate that most people with severe symptoms have food allergies.

This study was published in the European Annals of Allergy and Clinical Immunology and aimed to examine the link between the clinical and laboratory data of children under two years of age with atopic dermatitis at the time of admission and their prognosis throughout follow-up.

The research was conducted in Izmir, Turkey from January 2014 to December 2019. Patient records and the hospital’s data system were searched for clinical and laboratory information. Patients under two years of age at the time of admission and with atopic dermatitis who did not have any other chronic disease were included.

It was found that 85.2% had eczema, and lesions were most prevalent (60.7%) on the extremities. Moreover, 56.9% of individuals reported moderate dermatitis. The patients’ laboratory tests revealed that 46.1% had anemia and 19% had eosinophilia. In  48% of patients, the total serum IgE level was high. In addition, 51% of the patients reported positive skin tests for at least one of the allergens tested. During the sixth month, 26.5% of those who remained in follow-up had clinical improvement, and 33.3% of the patients demonstrated food allergy. Egg (52.9%) was the most prevalent cause of allergy reported; 35.2% had allergies to both milk and egg, and 5.8% reported allergies to cow’s milk.

A positive skin test and/or sIgE in AD patients is not indicative of food allergy, and the diagnosis should be made via an elimination diet and an oral food challenge test. It should not be forgotten that food allergy is more prevalent in severe and early-onset patients. An accurate diagnosis of food allergy is required to improve treatment efficacy and avoid needless diets.