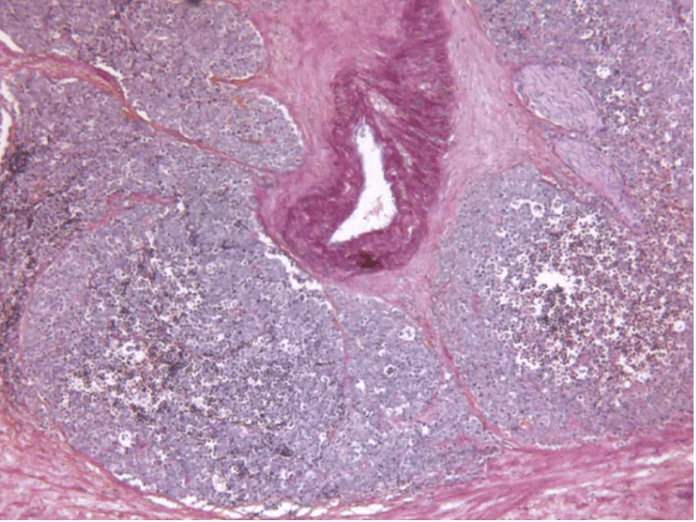 Combined biopsy, including magnetic resonance imaging (MRI)-targeted and systematic biopsy, leads to more detection of prostate cancers among patients with MRI-visible lesions, according to a study published in the March 5 issue of the New England Journal of Medicine.

Michael Ahdoot, M.D., from the National Institutes of Health in Bethesda, Maryland, and colleagues examined whether biopsies performed with MRI targeting can reduce the misclassification of prostate cancer in men with MRI-visible lesions. A total of 2,103 men underwent both MRI-targeted and systematic biopsy.

The researchers found that cancer was diagnosed in 62.4 percent of the men by a combination of the two methods (combined biopsy) and 19.2 percent underwent radical prostatectomy. For grade group 1 cancer (clinically insignificant disease), cancer detection rates on MRI-targeted biopsy were significantly lower than on systematic biopsy, while for grade groups 3 through 5 (cancer with unfavorable intermediate risk or worse), cancer detection rates were significantly higher. Compared with either method alone, combined biopsy led to cancer diagnosis in 9.9 percent more men and to upgrading in 21.8 percent of men. Overall, 8.8 percent of clinically significant cancers (grade group ≥3) would have been misclassified if only MRI-targeted biopsies had been performed.

“These findings suggest that combined biopsy provides improved diagnostic accuracy over either systematic or MRI-targeted biopsy alone and better predicts the results of final histopathological analysis,” the authors write.

You May Also Like::  Dr. Hadiyah-Nicole Green's Promising Cancer Research