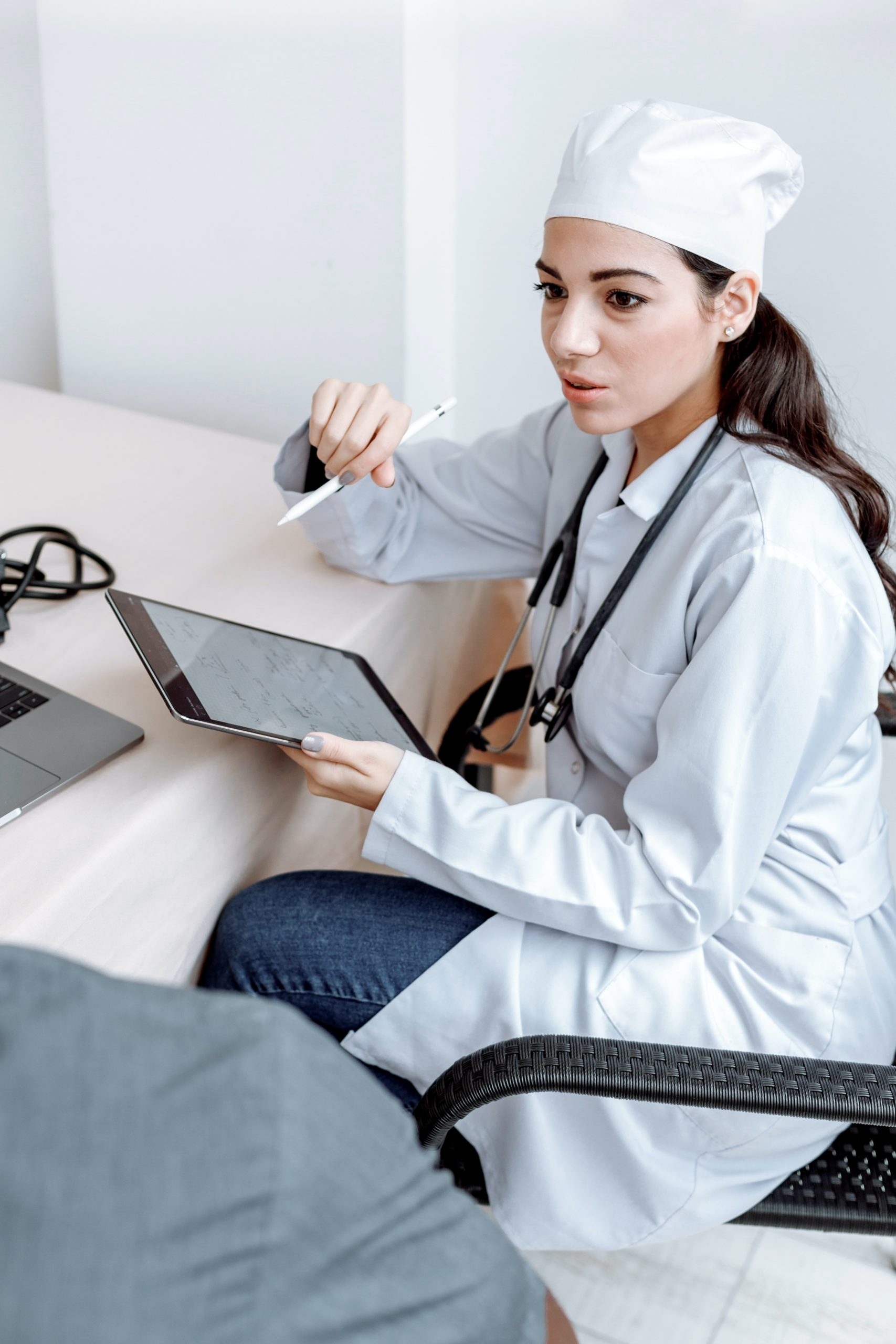 Alopecia areata (AA) is an autoimmune disease that has no standard medical treatment. This prevalent autoimmune condition follows an unpredictable course and is associated with patchy hair loss. The most common treatment for AA is intralesional corticosteroids; however, this is associated with localized atrophy. This randomized controlled trial (RCT), published in the Archives of Dermatological Research, employed 30 study participants with localized AA and three bald patches.
Each alopecic patch in each participant was treated with three different pharmacological formulations; these included intralesional corticosteroids (ILC), intralesional carbon dioxide injection, i.e. carboxy therapy, and a combination of the two. The treatment sessions were conducted every two weeks for 12 weeks with a follow-up period of 2 months.

Ultimately, it was found that all three treatment regimens used in this RCT significantly improved the modified Severity Alopecia Tool (mSALT) score. The participants also showed improvement in the dermoscopic parameters, including tapered hair, yellow dots, black dots, and regrowing hair. As the investigators compared the three treatment formulations, they observed 79.2%, 69.5%, and 50% improvement in hair regrowth with the combined formulation, ILC, and carboxy therapy, respectively. Besides more remarkable improvement in hair regrowth, the combined treatment modality was associated with the largest significant increase in hair regrowth following the treatment. Side effects were observed in one patient treated with ILC. These included alopecic patch relapse and temporary pain during injection of ILC.

The study concluded that all three treatment formulations were effective for the treatment of patchy hair loss in AA. The study demonstrated that the combined treatment provided the highest efficacy in causing the earliest and most significant hair growth..

You May Also Like::  How Alopecia Areata Patients are Affected by Racial Disparity