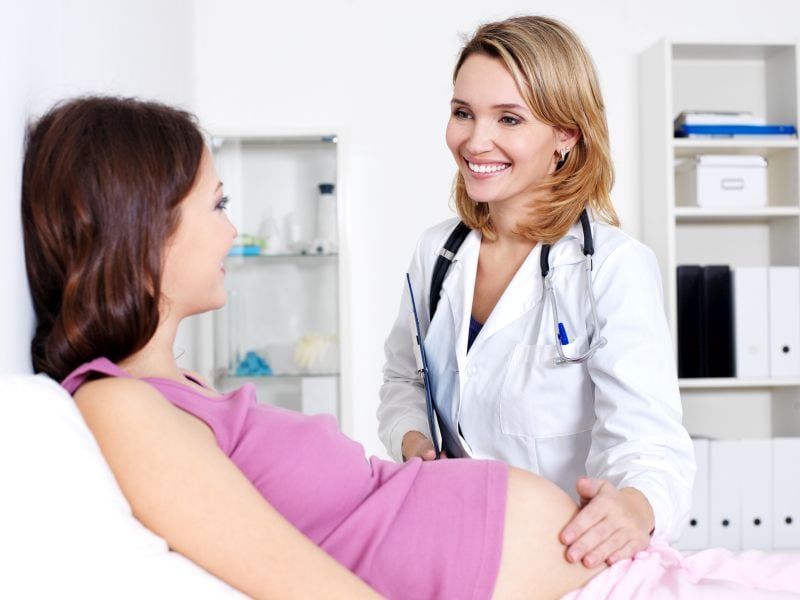 FRIDAY, Oct. 2, 2020 (HealthDay News) — There is considerable state-level variation in the prevalence of eclampsia, according to a study published online Oct. 1 in JAMA Network Open.

Alexander J. Butwick, M.B.B.S., from the Stanford University School of Medicine in California, and colleagues examined the extent of statewide variation in the prevalence of chronic hypertension, hypertensive disorders of pregnancy, and eclampsia in the United States in a cross-sectional study using 2017 U.S. birth certificate data. Data were included for 3,659,553 women.

The researchers found the lowest prevalence of chronic hypertension in Hawaii, while the highest was seen in Alaska (1.0 and 3.4 percent, respectively). The prevalence of hypertensive disorders of pregnancy varied from 4.3 percent in Massachusetts to 9.3 percent in Louisiana. Delaware and Hawaii had the lowest and highest adjusted prevalence of eclampsia (0.03 and 2.8 percent, respectively). There was high statewide variation observed for eclampsia (median odds ratio, 2.36), indicating that the median odds of eclampsia were higher if the same women delivered in a U.S. state with higher versus lower eclampsia prevalence. There was modest variation noted between states in chronic hypertension and hypertensive disorders of pregnancy (median odds ratios, 1.27 and 1.17, respectively).

“These data can inform future public health inquiries to identify reasons for the state-level variability in eclampsia prevalence,” the authors write.

Share this article
You May Also Like::  Statins May Protect Heart From Chemo for Early Breast Cancer