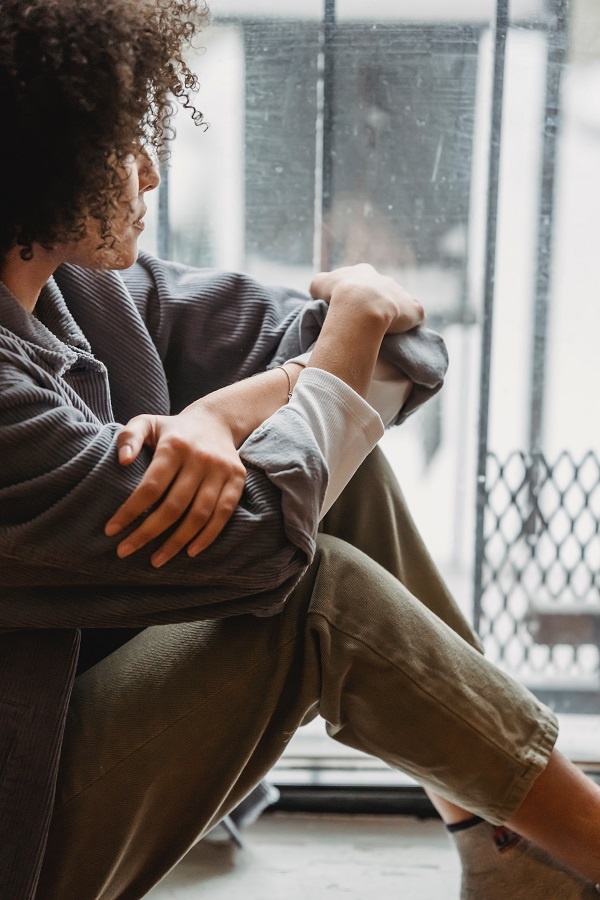 By Daysha RobinsonSeptember 21, 2022No Comments

Minority racial/ethnic groups could see improved health care outcomes by working with minority nutrition- and obesity-focused professionals. However, there is an underrepresentation of minorities in these fields.

Obesity disproportionately affects individuals in minority racial/ethnic groups in the United States for various reasons. One explanation is the differences in diet, exercise, and environment among minorities and non-Hispanic Whites. For minorities specifically, how they are treated and who they are treated by also play a role. Research shows that individuals from minority racial/ethnic backgrounds consider it essential to have access to providers from diverse backgrounds. This is because minority health care providers and scientists are more likely than their non-Hispanic white counterparts to treat or conduct research on patients from underrepresented groups.

They discovered that two of the three professional societies questioned did not track race/ethnicity data during the study period. In addition, it was revealed that there was an underrepresentation of minority professionals compared to the U.S. population, as follows:

They also found underrepresentation of racial/ethnic minorities among the American Board of Obesity Medicine diplomates:

Currently, there are no strategies to address the underrepresentation of racial/ethnic minority health care professionals in academia and in the obesity and nutrition fields. Work should be done to increase the diversity of membership and leadership within obesity- and nutrition-focused professional organizations. In addition, standardized tracking of race and ethnicity data should be implemented to assess inclusion, diversity, and equity. A diverse cadre of professionals in this field can improve healthcare outcomes for obesity and other chronic conditions.

You May Also Like::  Talking About, Preventing, and Treating Severe Obesity