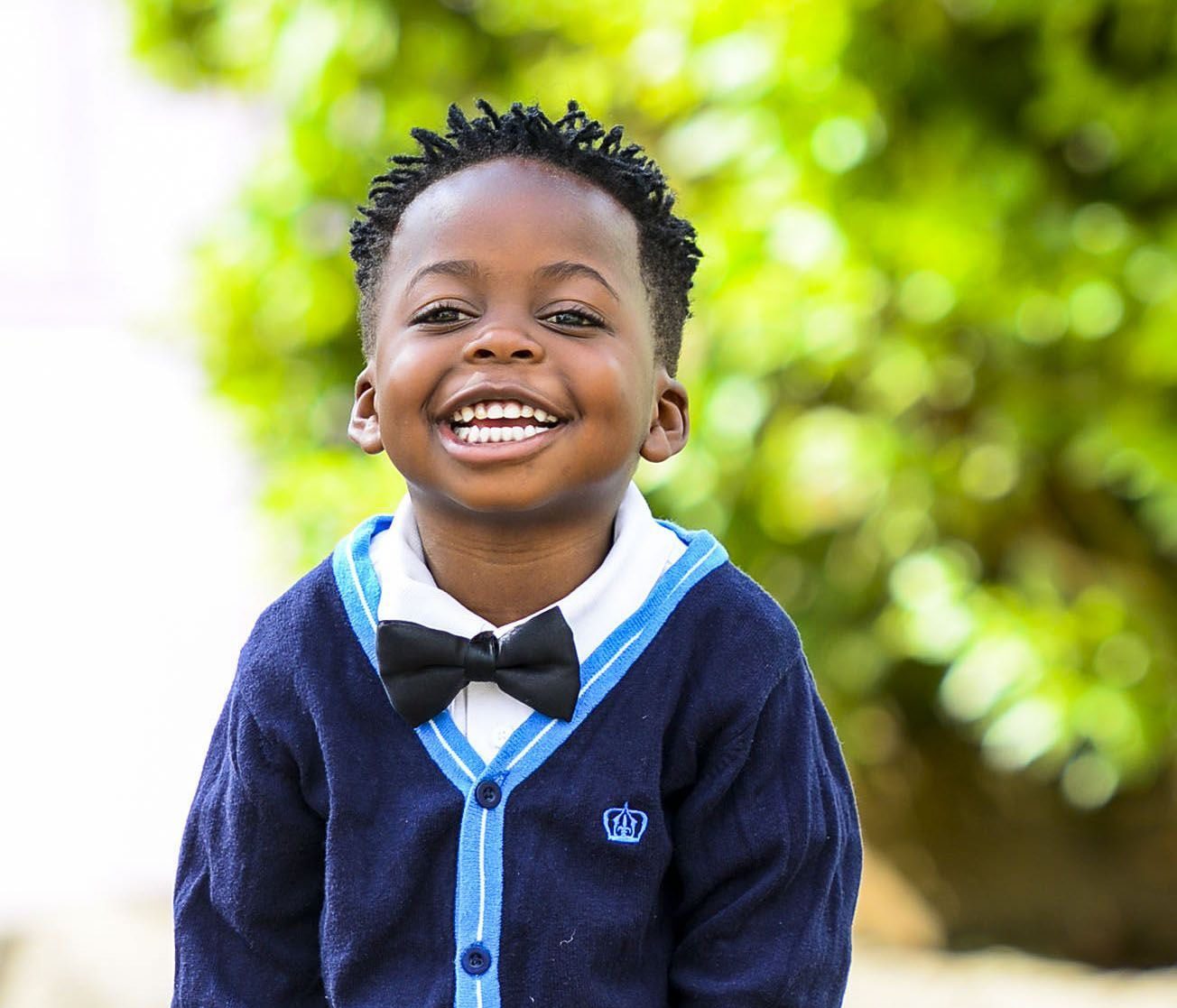 By Dr. Lauren WeinandFebruary 28, 2022No Comments

The therapy, LentiGlobin, restored normal blood function in 35 sickle cell patients who had the one-time procedure, according to clinical trial findings published in the New England Journal of Medicine.

“In addition, they have not suffered the severe pain episodes that come with sickle cell disease,” she added. “It’s the beginning of a new life for these patients.” Around 49 patients have been treated with LentiGlobin until now, according to the gene therapy’s developer, pharmaceutical company Bluebird Bio.

Sickle cell disease affects the shape of a person’s red blood cells. Normally, these cells are disc-shaped and flexible enough to move easily through blood vessels. The red blood cells of a person with sickle cell disease are crescent-shaped, resembling a sickle. The cells are stiff and sticky, and cause pain episodes and other health problems when they clump together in different parts of the body.

“These problems are caused by a substance called hemoglobin, which is the part of a red blood cell that carries oxygen to tissues throughout your body,” Kanter explained. A faulty gene causes the body to produce defective hemoglobin that distorts the shape of the blood cells.

“They still carry oxygen, but they don’t hold the oxygen as well, and when the cells drop off oxygen the hemoglobin intertwines with its fellow hemoglobins, causing the cell to be misshapen and sickled,” Kanter added.

You May Also Like::  Curing Sickle Cell Disease in a Murine Model

In this therapy, stem cells are removed from a person’s blood-producing bone marrow. Lab technicians expose them to a virus that inserts into them a healthy copy of the faulty hemoglobin gene. While this takes place, the patient’s remaining bone marrow is killed off with chemotherapy. The lab-repaired stem cells are then implanted and start producing healthy hemoglobin.

“This is kind of like doing a bone marrow transplant into yourself,” said Dr. Lewis Hsu, chief medical officer of the Sickle Cell Disease Association of America.

The clinical trial update published in the NEJM — and presented simultaneously at a meeting of the American Society of Hematology, in Atlanta — said that as much as three years past their treatment, the third wave of LentiGlobin patients displayed a series of promising signs indicating a permanent cure.

Almost all their red blood cells contain healthy hemoglobin, rather than the faulty hemoglobin caused by defective genes. Their red blood cells are breaking down at a normal rate; sickle cell disease usually causes the cells to break down much faster. None had experienced severe pain episodes that landed them in the emergency department; prior to treatment, they typically suffered more than three a year.

“This is a tremendous improvement, as many of these individuals had multiple events prior to this transplant where they were in the hospital or in the emergency department because of these horrible painful events,” Kanter said.

The researchers continue to track patients for one final indication of a true cure — long-term health of their organs. Sickle cell puts stress on the kidneys, lungs, heart and brain, and it’s hoped that the LentiGlobin treatment will prevent the organ damage caused by the disease.

You May Also Like::  Improving Participation in Sickle Cell Disease Studies

“We just don’t know that yet because it takes a long time to gather that information, but it’s really exciting,” Kanter added.

“The sickle cell disease community has been pulling for the success of LentiGlobin,” Hsu said. “This is the gene therapy that’s been out the longest now for sickle cell,” he added. However, Hsu noted that there are safety concerns that still need to be ironed out with the procedure. One of the first patients treated with LentiGlobin developed leukemia about five years later and died.

A second paper published in the NEJM shed some light on her death, explaining that LentiGlobin itself did not directly cause her leukemia. Instead, it appears to have been caused in some way by her sickle cell disease in combination with the transplant procedure.

“Leukemia has been a concern with this therapy,” Kanter said. “We worry that when the virus puts the new gene in, it puts it somewhere it’s not supposed to. It didn’t do that. That is not what happened. It wasn’t at all related to LentiGlobin itself, but it was related to the process of the stem cell transplant, we think.”

Kanter added, “Since that first wave of patients, researchers have changed the way stem cells are collected and the way the virus is introduced to them. We hope the changes will prevent the process that caused the leukemia. And we hope we’ve prevented that extra stress on the bone marrow.”

You May Also Like::  Educating Doctors on Sickle Cell Disease

Kanter expects that LentiGlobin will move to U.S. Food and Drug Administration approval within the next couple of years. The cure likely will be pricey, factoring in the cost of the therapy, the chemotherapy and the weeks spent in a hospital. “Unfortunately, I think for a long time it will be very expensive. The next steps of this are how do you make it easier and less expensive and more available.”