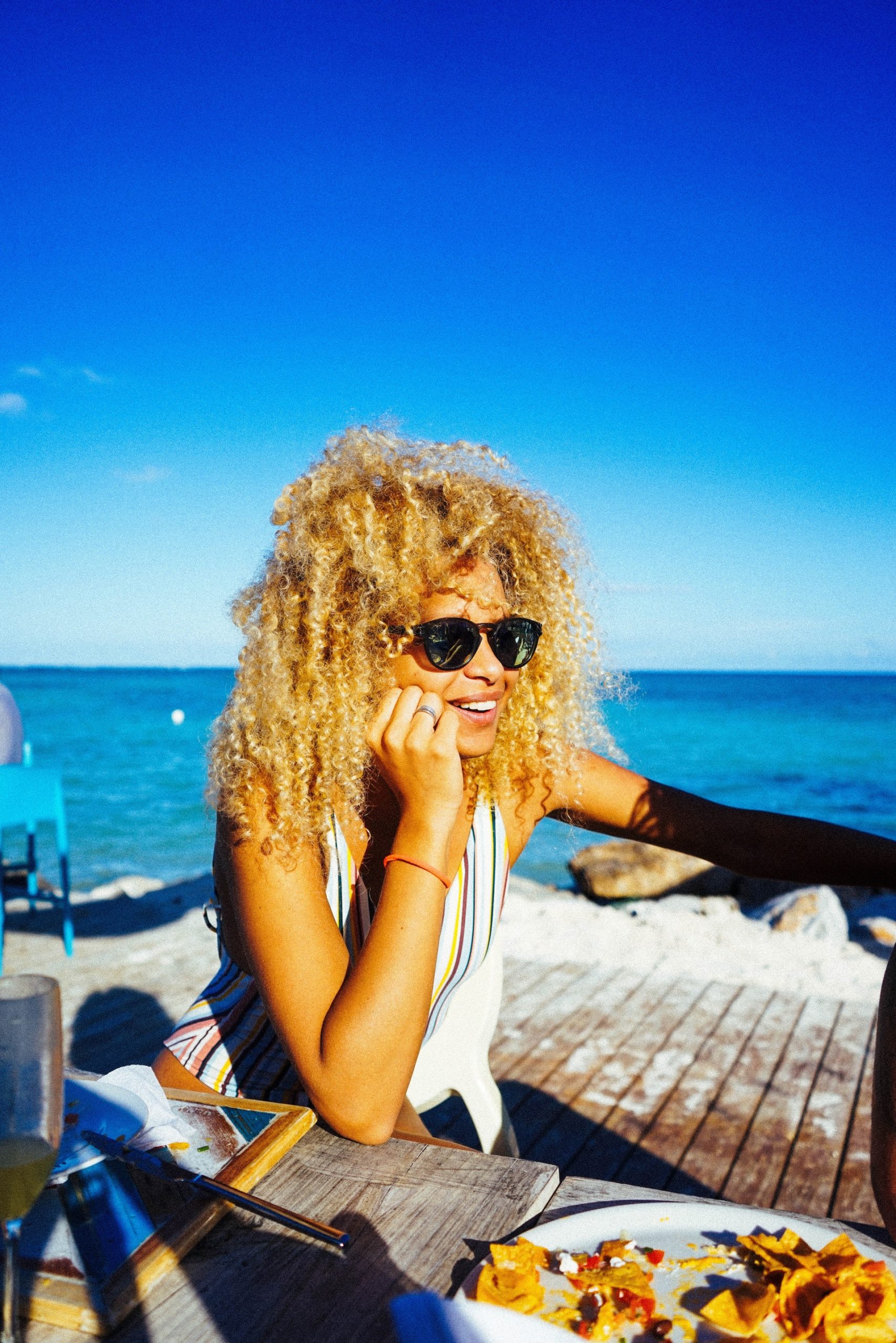 Sickle cell disease and beta-thalassemia are caused by gene mutations affecting hemoglobin. The former causes erythrocytes to assume a sickle shape, often causing deformed red blood cells to clog arteries. As a result, organs such as the lungs, heart, kidneys, and liver are deprived of oxygen, contributing to significant pain. Hemoglobin molecules in beta-thalassemia carry less than adequate amounts of oxygen.

Both conditions are treated temporarily with blood transfusion, clearly a less than perfect solution. Sickle cell disease can be cured with bone marrow transplantation in 75% of patients, but compatible donors can be challenging to find. Even when donors are found, rejection is a possibility when antibodies are present due to blood transfusions.

Enter CRISPR technology: clustered regularly interspaced short palindromic repeats. It is a technique for editing problematic DNA sequences to cure diseases. Rather than using a viral vector as in earlier CRISPR studies, workers in a pilot study on sickle cell disease and beta-thalassemia employed electroporation. This method makes use of high voltage to produce pores in cells. New DNA is inserted through these pores, lowering the risk of adding the new DNA to the wrong cells.

According to workers at the University of Illinois in Chicago, one patient was cured of sickle cell disease, and another was cured of beta-thalassemia in research awarded the Nobel Prize in Chemistry for 2020. By eliminating a DNA sequence known as BCL11A, researchers were able to halt the suppression of fetal hemoglobin production.

Both patients then produced enough fetal hemoglobin to be free of the signs and symptoms of sickle cell disease and beta-thalassemia. Continued monitoring shows continued success. Researchers see this more elegant treatment approach as a big step forward in national and international health.

In the United States, 1 out of every 365 African Americans has sickle cell disease. Five million patients in Nigeria alone suffer from sickle cell disease, and the condition is widespread throughout Africa. A total of 30% of transplants performed in India are treatments for beta-thalassemia in a country of 1.4 billion people. The disease is a major health problem in the Middle East as well. Accessible CRISPR for middle- and low-income countries could be a boon to healthcare [1].