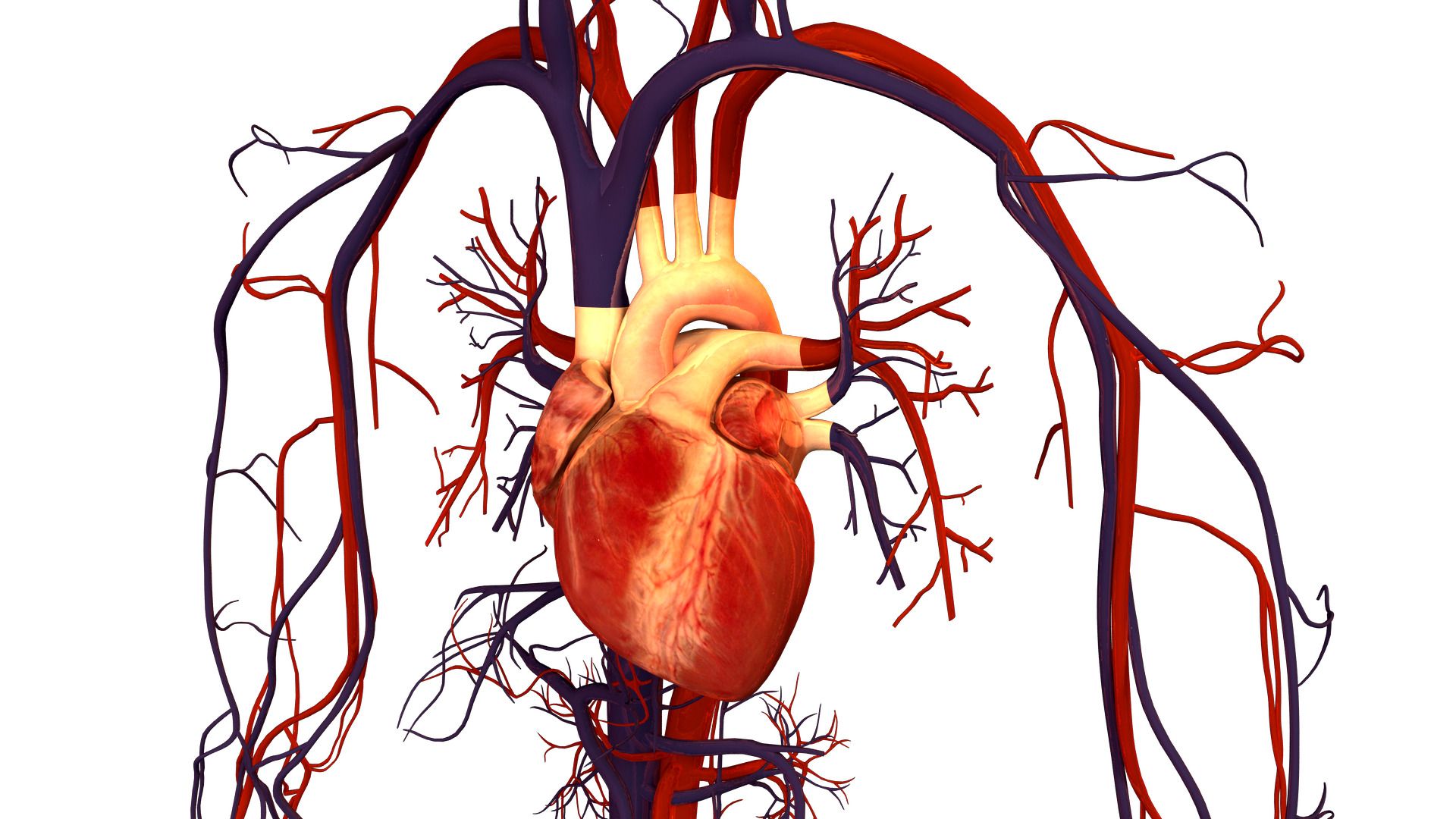 Decline in Myocardial Function May Start Early in Blacks

THURSDAY, Feb. 25, 2021 (HealthDay News) — Black individuals have a greater decrease in midwall fractional shortening (MFS) compared with Whites, with trajectories for race differing from early age to young adulthood, according to a study published in the Feb. 2 issue of the Journal of the American Heart Association.

Gaston Kapuku, M.D., Ph.D., from Augusta University in Georgia, and colleagues assessed 673 individuals during a period of 30 years to examine whether the Black population has decreased myocardial function compared to the White population. Similar percentages of Black and White participants were included. MFS was used to probe left ventricular systolic function.

“Our findings support an important role of cardiac load on myocardial function trajectories from childhood to early adulthood,” the authors write. “Our findings call for earlier intervention to curb the epidemic of heart failure in populations at high cardiovascular risk, such as Black participants.”

You May Also Like::  High Glycemic Index Diet May Up Risk for CV Disease, Death