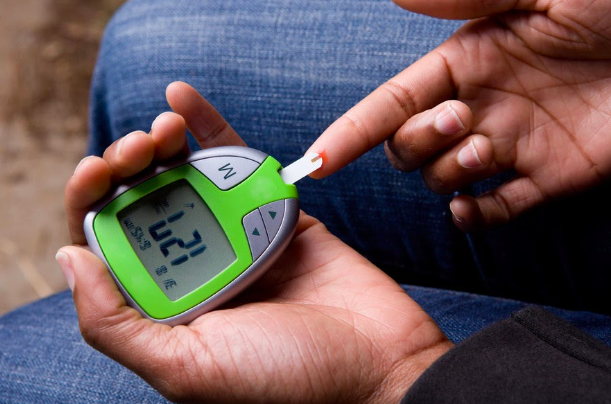 A new bombshell research paper conducted by a team of fellows in CIFAR’s Humans and the Microbiome is reporting that long known non-communicable diseases including heart disease, cancer and lung disease possibly can, in fact, be passed along to others through airborne contact.

“If our hypothesis is proven correct, it will rewrite the entire book on public health” says B. Brett Finlay, CIFAR Fellow and professor of microbiology at the University of British Columbia, said in a news release. The report throws the long-held belief that these diseases are genetic and environmentally caused into question by providing evidence that many diseases may be transmissible between people through microbes (including bacteria, fungi, and viruses) that live in and on our bodies.

The report states that people with a wide range of conditions, from obesity and inflammatory bowel disease to type 2 diabetes and cardiovascular disease, have altered microbiomes. Next, they show that altered microbiomes, when taken from affected people and transferred into animal test cases, cause disease. Finally, they provide evidence that the microbiome is naturally transmissible, for example: Spouses who share a house have more similar microbiomes than twins who live separately.

While these new findings have shaken up the medical world, the researchers are clear that much remains unknown about the mechanisms involved. “We still don’t know in what cases transmission increases, or whether health outcomes can also be transmitted,” says Maria Gloria Dominguez-Bello in a news release She is an author on the paper, CIFAR fellow, and professor at Rutgers University. “We need more research to understand microbial transmission and its effects.”