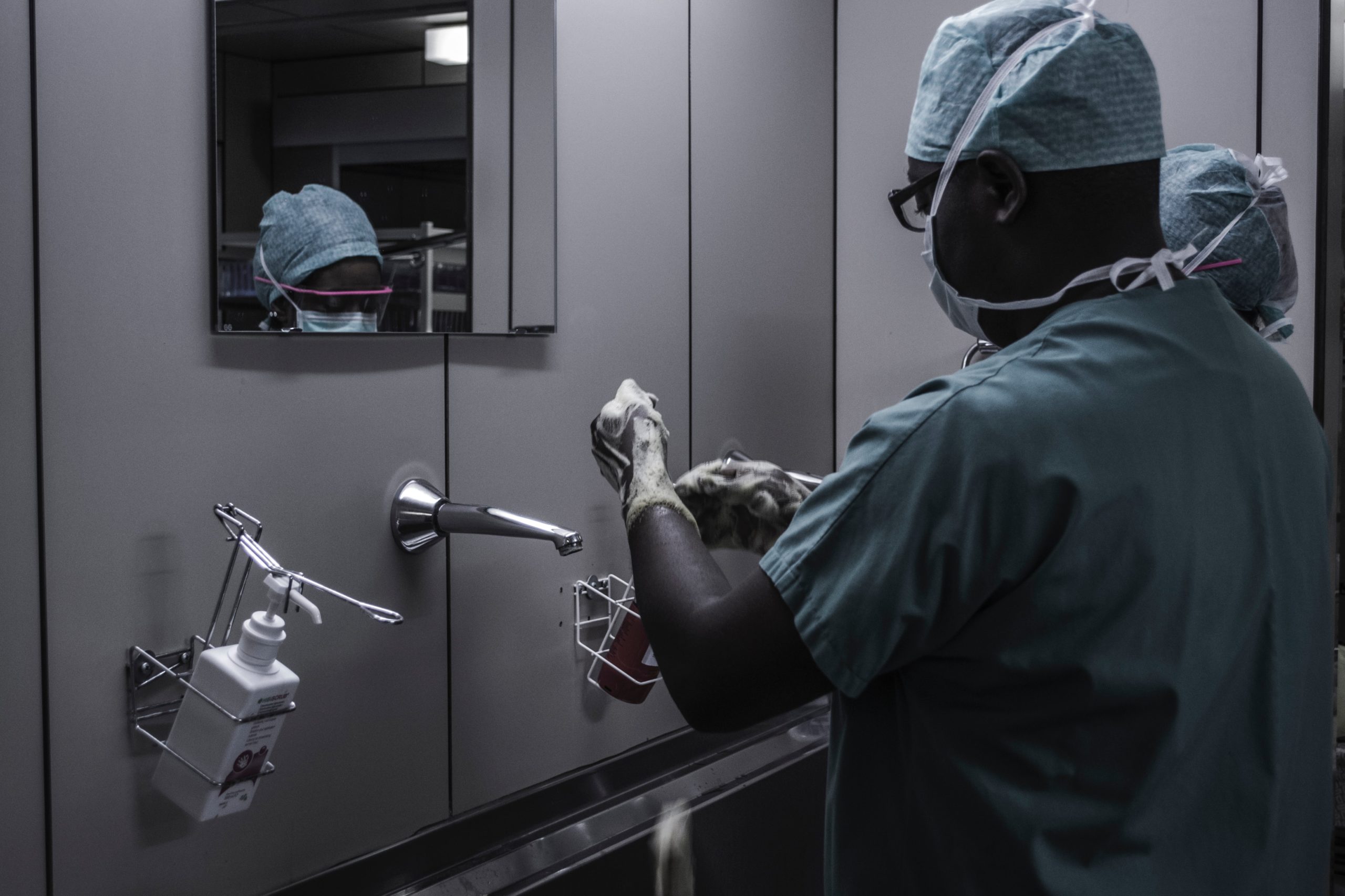 Diabetes-related lower-extremity complications (DRLECs) are a large and increasing contributor to the global burden of disability, according to a study published online March 5 in Diabetes Care.

Yuqi Zhang, from the Queensland University of Technology in Brisbane, Australia, and colleagues examined global disability burden estimates for DRLECs using Global Burden of Disease 2016 data. The prevalence and years lived with disability (YLDs) were estimated for diabetic neuropathy, foot ulcers, and amputations with and without prosthesis.

The researchers found that an estimated 131 million (1.8 percent of the global population) had DRLECs in 2016. DRLECs caused an estimated 16.8 million YLDs (2.1 percent of global YLDs), including 12.9, 2.5, 1.1, and 0.4 million from neuropathy only, foot ulcers, amputation without prosthesis, and amputation with prosthesis, respectively. From the 1990 estimates, there were increases noted in the age-standardized YLD rates of all DRLECs of 14.6 to 31.0 percent. The investigators observed variation in male-to-female YLD ratios, from 0.96 to 1.93 for neuropathy only and foot ulcers, respectively. Of all YLDs from DRLECs, the 50- to 69-year-old age group accounted for almost half (47.8 percent).

“While general diabetes management strategies may help to reduce the DRLEC disability burden through prevention of complications, evidence suggests that the most significant DRLEC burden reductions were from DRLEC-specific strategies, such as the introduction of interdisciplinary foot care services adhering to evidence-based guidelines,” the authors write.