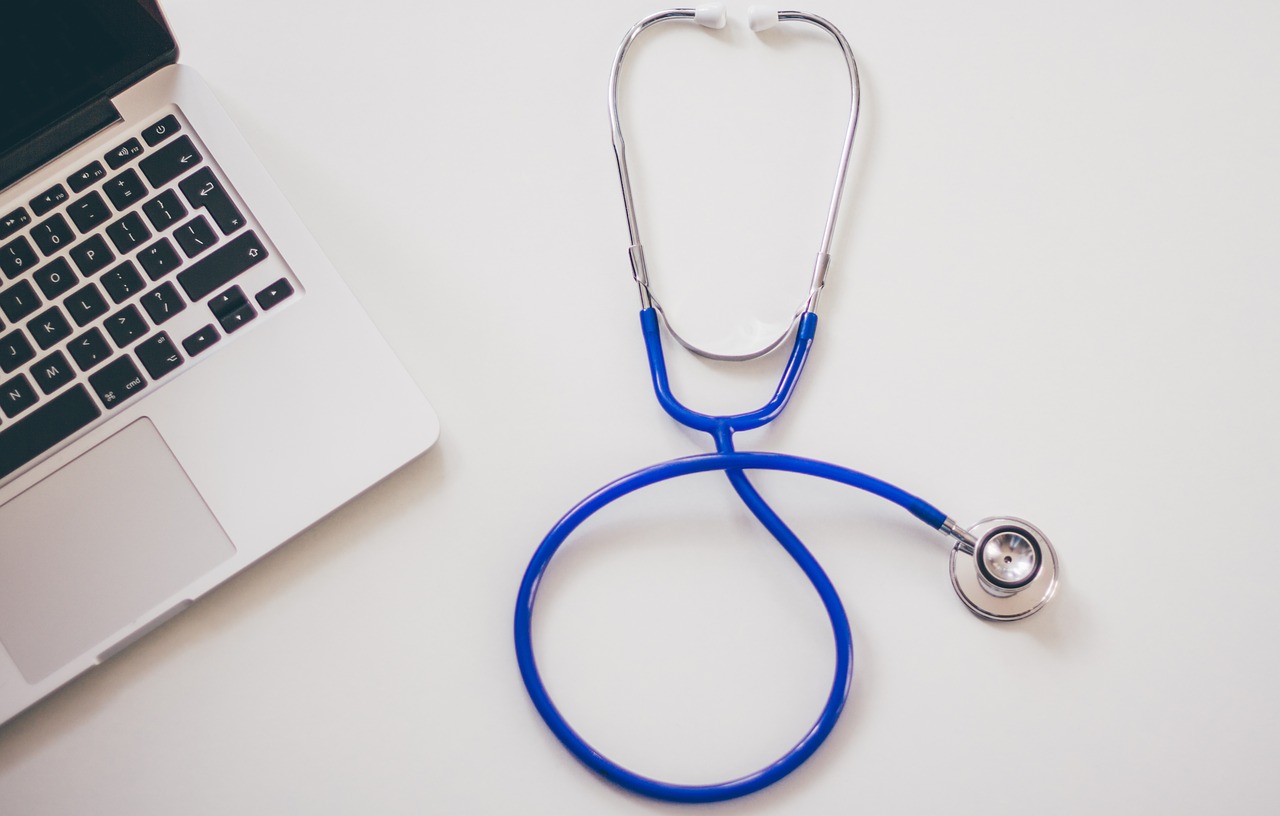 THURSDAY, April 8, 2021 (HealthDay News) — For patients with chronic coronary syndrome, the prevalence of diabetes varies but is associated with increased mortality and cardiovascular events, according to a study published online April 6 in the European Journal of Preventive Cardiology.

Koon-Hou Mak, M.D., from the Mak Heart Clinic in Singapore, and colleagues examined the prevalence and prognostic impact of diabetes according to geographical regions and ethnicity in an observational registry of patients with chronic coronary syndromes enrolled across 45 countries in 2009 to 2010 and followed annually for five years.

The researchers found that 29 percent of the 32,694 patients had diabetes, with a regional prevalence ranging from <20 percent to ~60 percent in Northern Europe and the Gulf countries, respectively. Diabetes was associated with increased risks for the primary outcome (cardiovascular death, myocardial infarction, or stroke) in a multivariable model (adjusted hazard ratio, 1.28) and for all secondary outcomes (all-cause and cardiovascular mortality, myocardial infarction, stroke, heart failure, and coronary revascularization). There were modest differences observed in outcomes according to geography and ethnicity.

“Improved strategies to slow the progression of diabetes and more effective intervention to prevent its adverse consequences through lifestyle modification, revascularization procedures, and pharmacological therapies are direly needed,” the authors write.