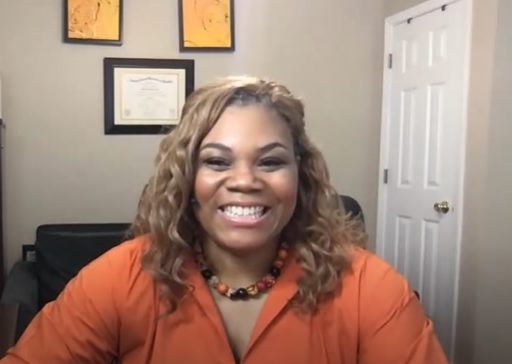 In this MD Newsline exclusive interview with neurologist Dr. Mitzi Williams, we discuss neuromyelitis optica spectrum disorder (NMOSD), why it is an important health issue, and how it differs from multiple sclerosis and anti-MOG syndrome.

Can you explain what neuromyelitis optica spectrum disorder (NMOSD) is and why it is an important health issue?

“Neuromyelitis optica spectrum disorder used to be considered part of the multiple sclerosis (MS) diagnosis. However, in the 2000s, we learned that the conditions are distinct. NMOSD is a demyelinating disease that primarily affects the optic nerves and the spinal cord, and doesn’t often affect the brain. So that’s how NMOSD is distinct from MS.

NMOSD is an important health issue because it can often cause more severe disability than MS in some cases. One of the difficulties with NMOSD is that the relapses are often very severe, and patients can have more vision problems and even lose their vision in one eye or both eyes. So it’s very important to diagnose and treat NMOSD early because each relapse could potentially be catastrophic.”

Is NMOSD commonly misdiagnosed? What is it mistaken for?

“NMOSD can often be misdiagnosed as MS, which was the most common misdiagnosis in the past. However, we’ve since learned about an antibody called the aquaporin-4 antibody that can be tested for to diagnose NMOSD. The aquaporin-4 antibody is an antibody against a water channel in the body that affects the inflammation pathway. However, in some cases, patients test negative for these antibodies but may still have NMOSD.

We’ve also learned about a similar presentation to NMOSD called anti-MOG syndrome, and there’s an antibody that we check for to test for that condition.

So, the two most common conditions that NMOSD is mistaken for are MS and anti-MOG syndrome.”