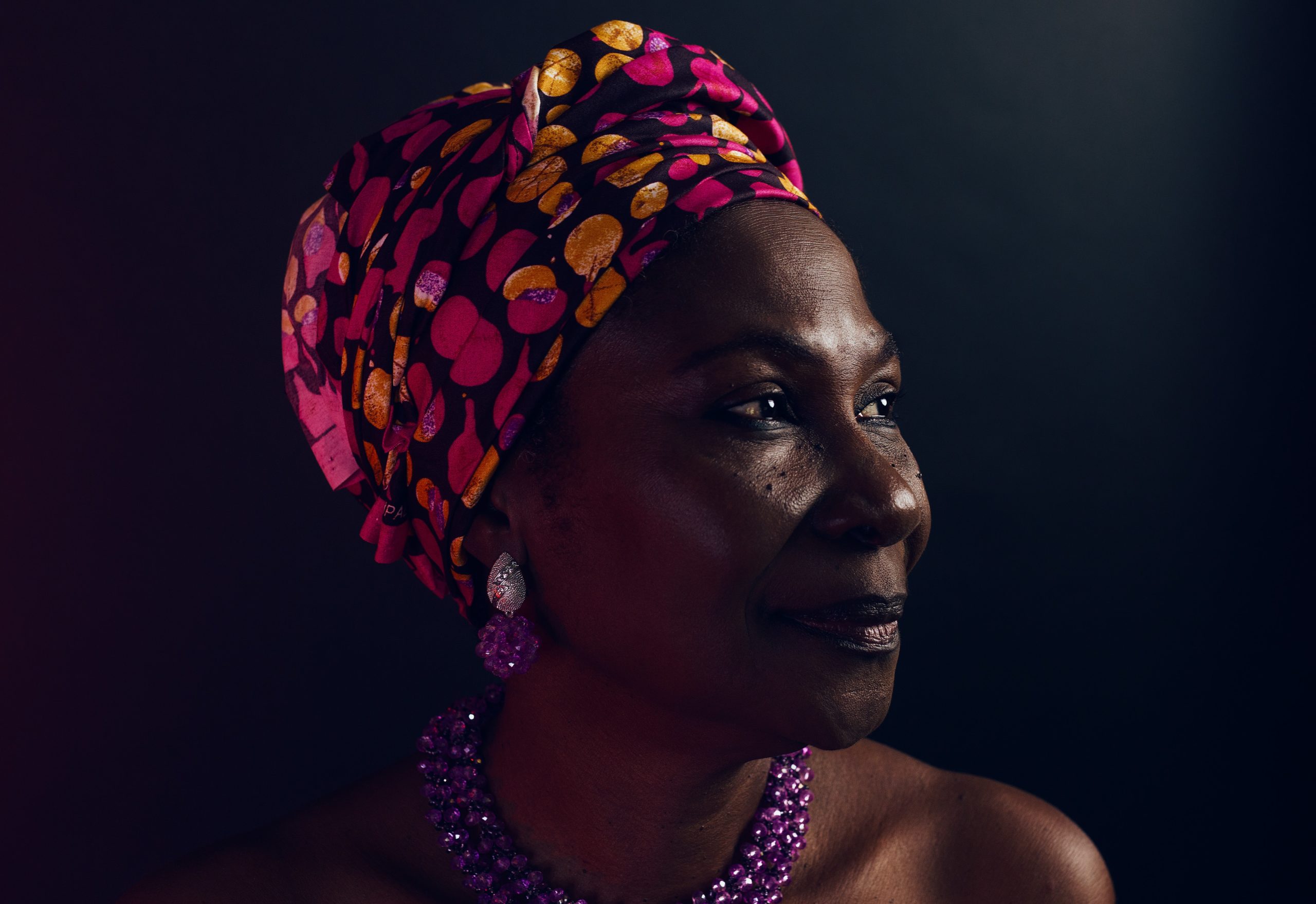 Evidence has shown that patients with lung cancer who do not receive guideline-concordant treatment experience worse outcomes. It is crucial that all patients are provided with treatment that meets appropriate clinical guidelines.

Researchers from the University of Michigan examined the level of adherence to minimal lung cancer treatment guidelines recommended by the National Comprehensive Cancer Network in the United States. This research was conducted to determine if disparities existed in adherence to these guidelines among several populations.

The researchers reviewed 441,812 lung cancer cases using data from the National Cancer Database. The data collected spanned four years. The researchers documented which cases received guideline-concordant treatment. Logistic regression models were used to determine disparities based on age and race/ethnicity in all subgroups.

The researchers concluded that a significant disparity in quality healthcare exists for elderly and non-Hispanic Black patients with lung cancer. Their study suggests that these populations are not receiving the recommended care advised by the National Comprehensive Cancer Network.