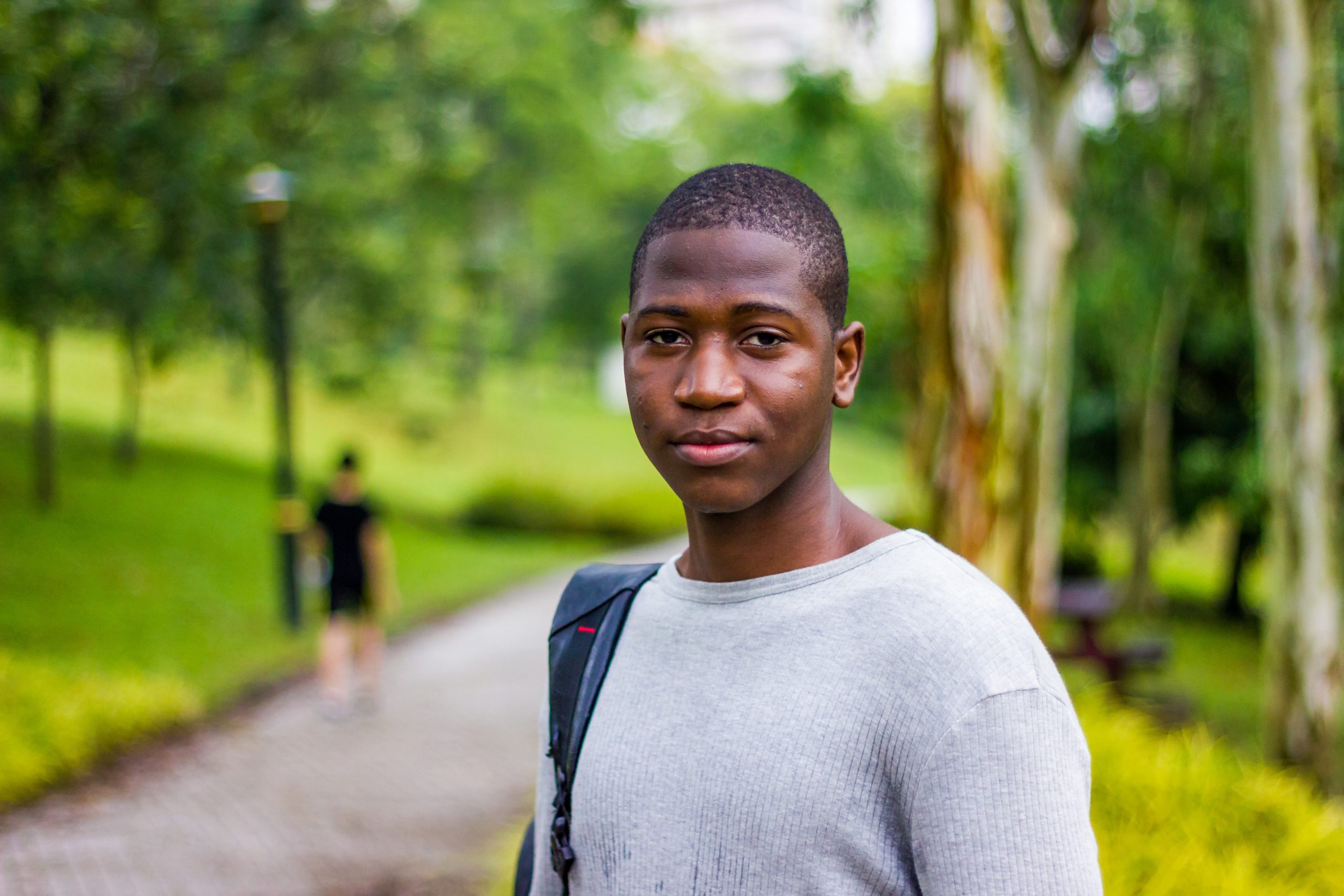 By Dr. Lauren WeinandOctober 16, 2021No Comments

The study included 6 to 17-year-olds with and without ADHD who received Kentucky Medicaid in 2017. It relied on specific ICD-10 codes used in Medicaid claims. The rates of these diagnoses were compared and analyzed alongside predictors of diagnosis and treatment type.

Ultimately, it was found that ADHD diagnosis, stimulant treatment, and psychosocial interventions in this population exceeded the national averages. Although there were variations across sex, race/ethnicity, and population density, non-Hispanic white children were found to be more likely to receive an ADHD diagnosis and treatment with stimulant medication.

The researchers concluded that more data are needed to identify the sources of these disparities in ADHD diagnosis and treatment, such as possible provider bias, cultural differences, and unique child characteristics [1].