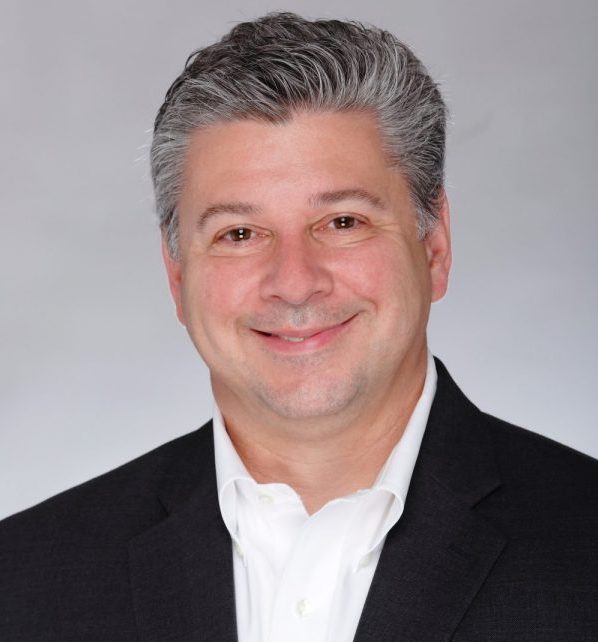 By Dr. Lauren WeinandAugust 20, 2021No Comments

In this MD Newsline exclusive interview with vitreoretinal specialist Dr. Alan Franklin, we discuss treatment strategies for wet AMD and the latest research.

What is your treatment strategy for wet AMD and how is it tailored to each patient? How do these treatments work? How do you decide when to switch treatments? Finally, can you share with us your professional opinion of Beovu (brolucizumab) and if you use it with your patients?

“Current wet AMD treatment is targeted against one vascular growth factor called VEGF, or vascular endothelial growth factor. And our current technology blocks or sequesters VEGF away from its binding site or receptor.

We do a treat and extend protocol, so after those first 3 injections, if there’s no active leakage, we give patients 6 weeks off. If they remain leak-free at 6 weeks, we’ll give them 7 or 8 weeks off and slowly extend the time in between injections.

Avastin or bevacizumab and Lucentis or ranibizumab are the medications we typically use. There’s an overwhelming amount of data to show that they really act equally and have similar safety profiles. They’re both very safe medicines. I use Avastin (bevacizumab). I don’t use Lucentis (ranibizumab) often because it’s more expensive and acts equally. Eylea or aflibercept does work better in some patients, especially patients with deeper leakage in the retina.

Finally, there’s a drug that was approved called Beovu (brolucizumab). Beovu is a bit more effective at stopping the leakage, but about 1 in 100 people gets inflammation, and a little less than 1 in 1,000 people gets inflammation of the retinal vessels, which leads to irreversible vision loss. So, it has a little bit of an added benefit, but it also has a risk that’s not associated with the other injectable medications. So I don’t use Beovu much because of its potential risks.”

Which of the latest research studies on wet AMD are you most interested in regarding treatment safety and efficacy?

“There’s a medication called faricimab that just met its endpoints in phase 3 clinical trials. Faricimab blocks VEGF, but it also blocks ANG2 or angiopoietin-2. It shows a little bit more of a durable effect than what we have now, and that’s one of our biggest issues in retinal disease treatment. It’s really difficult for patients to come in for monthly injections. As nice as I try to be, and as much empathy as I can show, nobody wants to see me to get an injection in the eye every month.

Another company, Kodiak, developed a VEGF blocker that happens to be a big molecule, so it more slowly gets broken down, and after a few injections, they’re reporting 6-month durability.

Graybug has developed a small molecule that’s complexed to another molecule that breaks down slowly. They’re getting longer duration with good effectiveness.

And then, there’s a genetic treatment, which is kind of the Holy Grail. Some of the companies, Adverum and REGENXBIO, are getting durable effects after a single dose that are lasting 6 months, 12 months, and potentially even longer.

So, between the gene therapy, the small molecules, and other targets besides VEGF, there are a lot of companies coming out with fairly provocative technologies. I think in the next several years, as some of these drugs come to market, we’ll be treating macular degeneration a lot differently.”