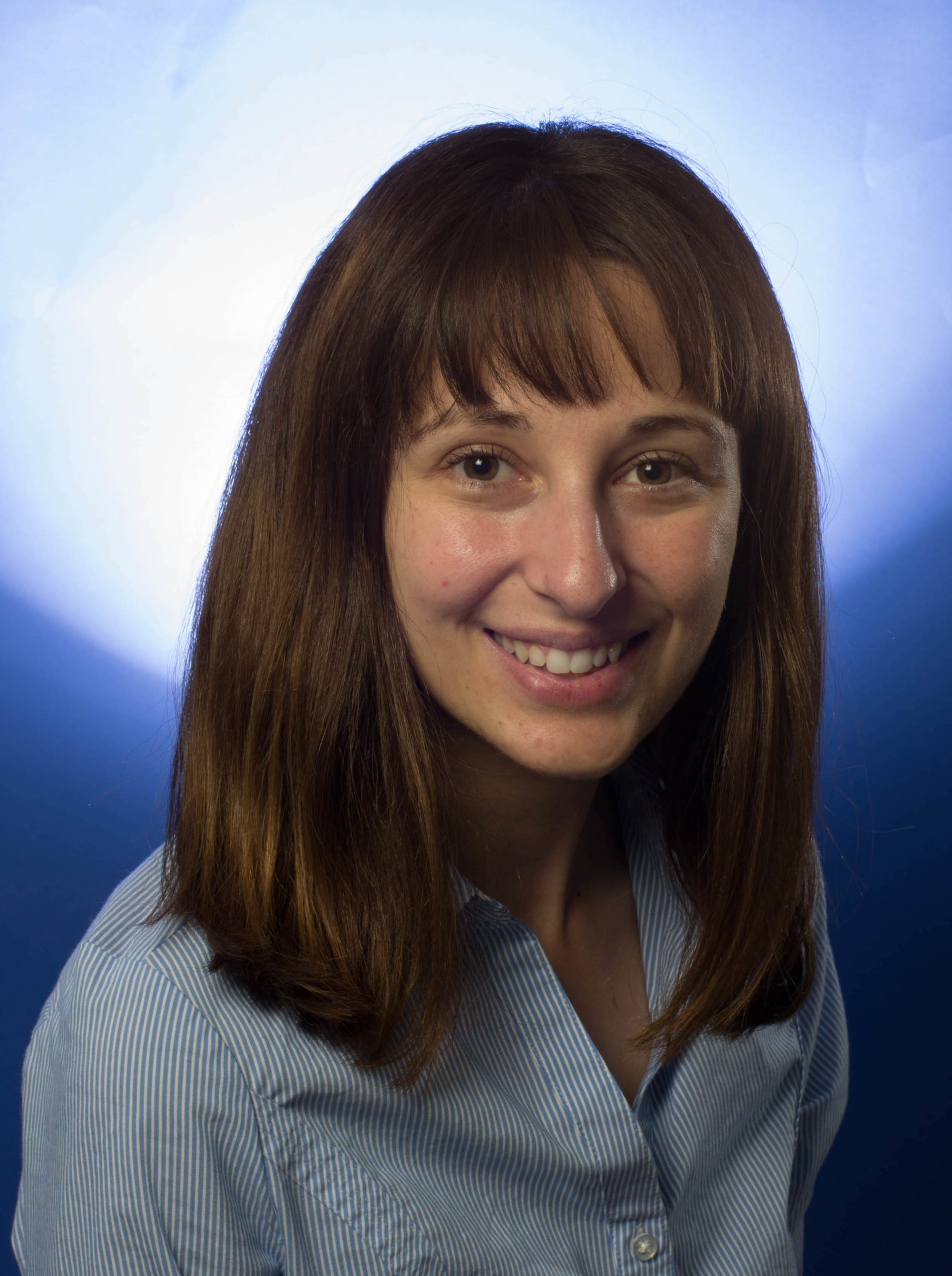 In this MD Newsline exclusive interview with family medicine physician Dr. Alexis Smith, we discuss LGBTQ+ health disparities and how to rectify them. We also discuss the role of implicit bias in primary care.

What disparities in LGBTQ+ health have you observed in your clinical practice?

“In my clinical practice, I’ve noticed a lot of mental health issues that LGBTQ+ patients face, particularly LGBTQ+ youth patients. [For example,] I have pediatric patients who tell me that they’re very nervous to reveal their sexual identities or gender identities to their families and friends, and a lot of them need counseling.

In terms of what I see the most of, it’s mental health disparities. However, also, I have several patients who identify as transgender. There are always challenges with insurance and figuring out how things are going to be handled for them because there’s a lot of moving pieces. I think those are the big issues.

Personally, in Los Angeles, I know that many of my friends and even I’ve lived in a multigenerational family myself. Similarly, my patients in the safety net setting often live with multigenerational families. For many of them who live in unaccepting families, it’s been very, very difficult for them to feel like they can be themselves at home, especially during the COVID-19 pandemic.

“So, I think that as doctors, everyone, including myself, we need to constantly self-reflect, and we need to learn more about the populations that we serve. It’s been very helpful for me to watch documentaries on how poverty, race, and sexual minority status intersect.

And I think it’s a golden rule for physicians that we never know the full story, and we always need to listen and keep an open mind. With any patient, any population, that’s common advice. For the LGBTQ+ population, specifically, from my clinical experience and some of my own experiences and friends’ experiences, I know every story is very different. Listening is really important, and so is keeping an open mind.”

How would you recommend primary care physicians support the LGBTQ+ community to rectify health disparities?

“First of all, we need to do a better job with the well-child visits. Right now, I have templates that show that we need to talk about gender identity at age 3 and sexual education from ages 4 – 11, and that’s it. I think that we all need to be talking about the normalization of and teaching about the existence and acceptance of LGBTQ+ people early on, in developmentally appropriate manners.

So I’m not talking about acts of sex with young children. Absolutely not. What I’m talking about is within the cultural context, for instance, Disney. So we could talk about a Disney prince having a same-sex partner. Or, a Disney prince is not really a prince, but actually a princess, understanding that sex at birth does not always correspond to gender, but that everyone needs to be accepted.

As healthcare providers, we should be providing that information to parents on how to educate their children about these issues because ultimately, although many children grow up to be straight, they still need to be able to support LGBTQ+ people in the community.

Right now, LGBTQ+ people in schools are getting bullied. Nine out of ten students that are LGBTQ+ in K – 12 [education] have identified that they feel like they’ve been bullied at some point in their lives. [Moreover,] 67% of LGBTQ+ teens have said that they have heard a family member say something negative about LGBTQ+ people. Only 5% of students say that they feel that all their teachers and staff at school are supportive.

So, we need to normalize these issues of gender identity and sexual orientation for everybody at a much earlier age.

We can have gender pronouns on our badges so that we can normalize that people have pronouns and that we should respect whatever pronouns people want to have. Making sure that we respect pronouns is so important because that can reduce the risk of suicide by half, according to the Trevor Project.

Also, having LGBTQ+ content in the waiting room, whether it includes Safe Zone signs or books that are inclusive of different gender identities, within the cultural context. Again, I’m not saying that we’re talking about sex at an inappropriate age. But as soon as a child is old enough to learn that they have a mom and a dad, they can learn that there may be a mom and a mom or a dad and a dad. Or that they may have a brother that really is their sister.

So that’s what I’m talking about. I want to make sure that gets very straight across because I don’t want to emphasize that we’re trying to rush the development of children too quickly. All I’m saying is to normalize LGBTQ+ people because otherwise, children feel—and I know I felt that because I didn’t hear anything until I was about 10 years old—that there is something wrong with them.

And that’s very, very hard to process as a child to not ever see anything represented and think that you’re ‘other.’ That’s a message that, you know, when you don’t talk about something, you’re basically implying that it’s inferior. That’s society’s messaging. That’s parental messaging. By saying nothing, you are saying something.

So, as healthcare providers, we need to provide guidance for parents to talk about the existence and acceptance of LGBTQ+ people with their children.”