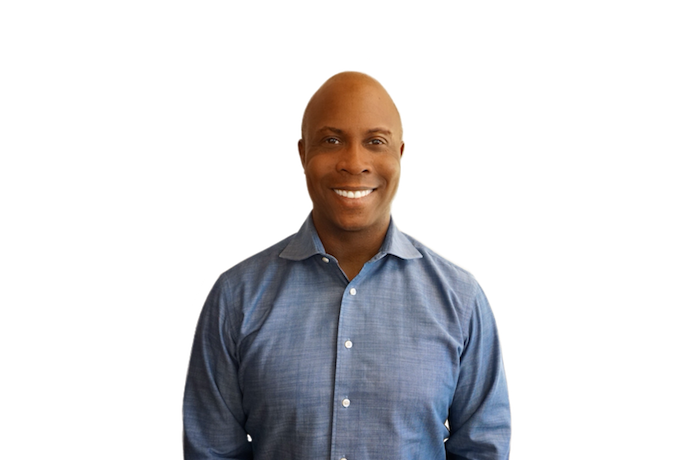 In this MD Newsline exclusive interview with child and adolescent psychiatrist Dr. Johnny Williamson, we discuss ADHD management challenges and disparities in the wake of the pandemic.

What are the biggest challenges that psychiatrists and other physicians treating ADHD are tasked with in the wake of the pandemic?

“You know the pandemic and its subsequent plethora of reverberations and how it’s affected how we live and function are just tremendous. I think when it comes to diagnosing, treating, and managing ADHD during the pandemic, remote learning is pretty challenging for folks with ADHD. Right?

And so we’re going to take a scenario where we have some issues with focus and attention, higher distractibility, maybe restlessness, impulsivity, off-task behaviors, we’re going to sit that child in front of a computer, and tell them, ‘sit there, be quiet, pay attention, and do what they ask.’

And when it comes to attention, ADHD or not, physical presence impacts that. Right? Being in a classroom with the teacher is automatically going to draw our ability to focus more. Now, if I’m at home, in an environment that’s not [where] I’m used to being cued to fall in line with the academic process, right?

All of us tend to act differently at work than we do at home. At work, we have a structure in how we engage. We’re more relaxed at home. And we don’t have to remind ourselves of that. If you walk into the environment, those things come together. Well, this is true of adults, kids alike, ADHD or not, but the impact is higher for folks with ADHD.

You May Also Like::  ADHD Medication ODs Rising in U.S. Kids, Teens

So, we have them in an environment that doesn’t cue them. They’re sitting in front of a computer that probably has more distractions than a classroom. Right? You can turn the camera off. You can pull up a game and have multiple things running at the same time. And frankly, computers are quite engaging. Right? I have parents that’ll tell me with their kids who have ADHD that they seem to be able to get on a computer or a game for hours, and it’s no problem.

And what I remind them is that when we talk about attention with ADHD, we’re talking about sustained attention for something important and relevant but boring. Right? We all inherently can pay attention to things that we like. If you have a hobby, you could probably do it for hours. If I pull out a book on archeology and that’s not your thing, your mind’s going to start to wander pretty quickly. Right? That happens in all of us, but in ADHD, it’s much more accentuated.

So, a video game or a computer that is constantly refreshing, dynamic, and interactive, it’s kind of a constant reboot of attention. It’s like if you hear a noise in the room, it’ll draw your attention. That’s not what we’re measuring. Right?

And so that’s why the engagement around technology and other things—you can see that folks with ADHD can do that for a longer period of time. The interesting thing is if you delve into the particulars, you’ll see even a performance in that arena is impacted as well.

One of the biggest problems with remote learning is we don’t have the modifications or the adjustments accessible to us. We don’t have the person who can give the appropriate redirection or whatever the educational plan or the individual needs of that person. You can’t effect that through a t.v. screen at home.

Additionally, the kids are home, the parents are home, many of them are working, so the ability to sit there for the entire day with a child who has ADHD to try to provide that external support just isn’t feasible.

And so, that’s the biggest challenge I have seen. I have families reaching out and saying, ‘well, maybe the medicine isn’t working as well as it used to.’ The reality is the medicine is probably doing what it always did, but the level of attention that we need to do school and other activities this way is much higher.

And then, we also look at other external things. Trying to make sure that we have a space that supports academic engagement with minimal distractions. To the best of their ability.

That’s been the biggest thing, and it’s been a year, so it’s really impacting the quality of the education they’re receiving, what they’re learning, and their ability to get support around them.”

Do you think ADHD disparities have worsened during the pandemic?

“Absolutely. I think that access to care has worsened across the board. Right? When you have disparities, and you have an additional impediment, then those disparities are exacerbated. We just talked about one of them with regard to education. Folks with ADHD are going to suffer more educationally throughout this whole process.

We’ve talked about access to care. Ok, so, let’s say I see this [problem]. I’m concerned as a parent. Let me find someone who can help. Well, if clinics are closed, if we can’t do in-person, not all health providers are able and willing to do telehealth. So, now, there’s already a lack of access to care, and that’s been accentuated as well.

And then, we can go another step further. If we look at sociodemographics, not everyone has a laptop at home, or they have to share. So even the ability to utilize and have access to technology to receive the care is impacted. And you know, you take a family that, maybe folks have lost their job—and so the ability to have access to the technology is further impaired.

There are so many reverberations for folks who suffer from disparities. When you have something like this pandemic that’s impacting access across the board, it’s just exponentially more negative in its effect on those populations.”