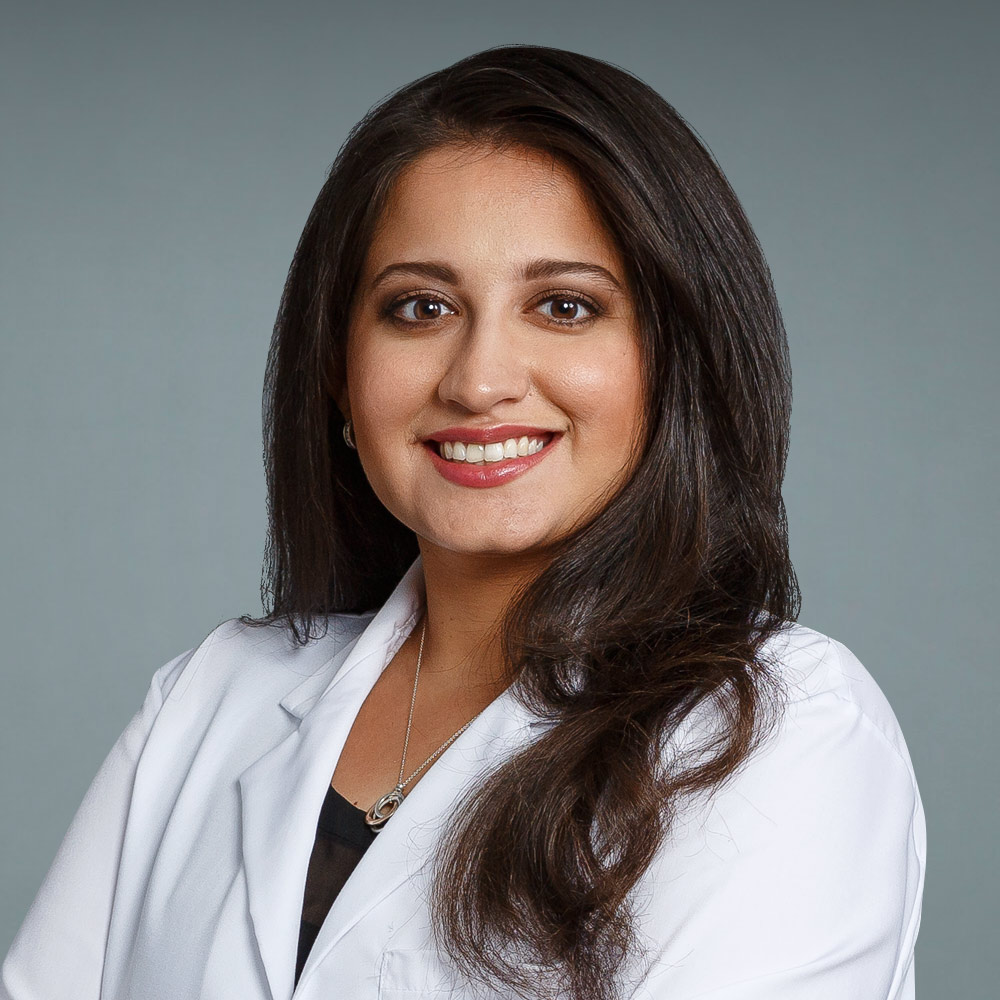 In this MD Newsline exclusive interview with allergist and immunologist Dr. Purvi Parikh, we discuss how asthma disparities affect Black and Brown communities.

Do racial/ethnic minority patients experience more severe asthma? If so, why?

“Yes, minority patients do experience more severe asthma for a variety of reasons. Asthma is as much an external medical problem as it is internal, as it’s often triggered by environmental factors, such as allergens. Minorities tend to live in areas where they can’t isolate [themselves] from certain triggers due to socioeconomic reasons, environmental reasons, [and] lifestyle factors.

Is eosinophilic asthma more severe in Black and Brown patients?

“Yes, so eosinophilic asthma is more severe in Black and Brown patients. Numerous studies now have shown that both Black and Brown patients do have higher levels of eosinophilic inflammation in their airways. As a result, this [inflammation] makes their asthma much harder to control, even with the same medications used as their Caucasian counterparts. So it is an issue in those populations.”

“Socioeconomic status has a large impact on asthma management because people in lower socioeconomic areas don’t have the same access to asthma specialists, asthma medications and treatments, and also asthma is as much an external medical problem as it is internal, so often your home environment [and] your work environment play a large role on your asthma control.

You May Also Like::  Emergency Asthma Visits More Common in Minority Children