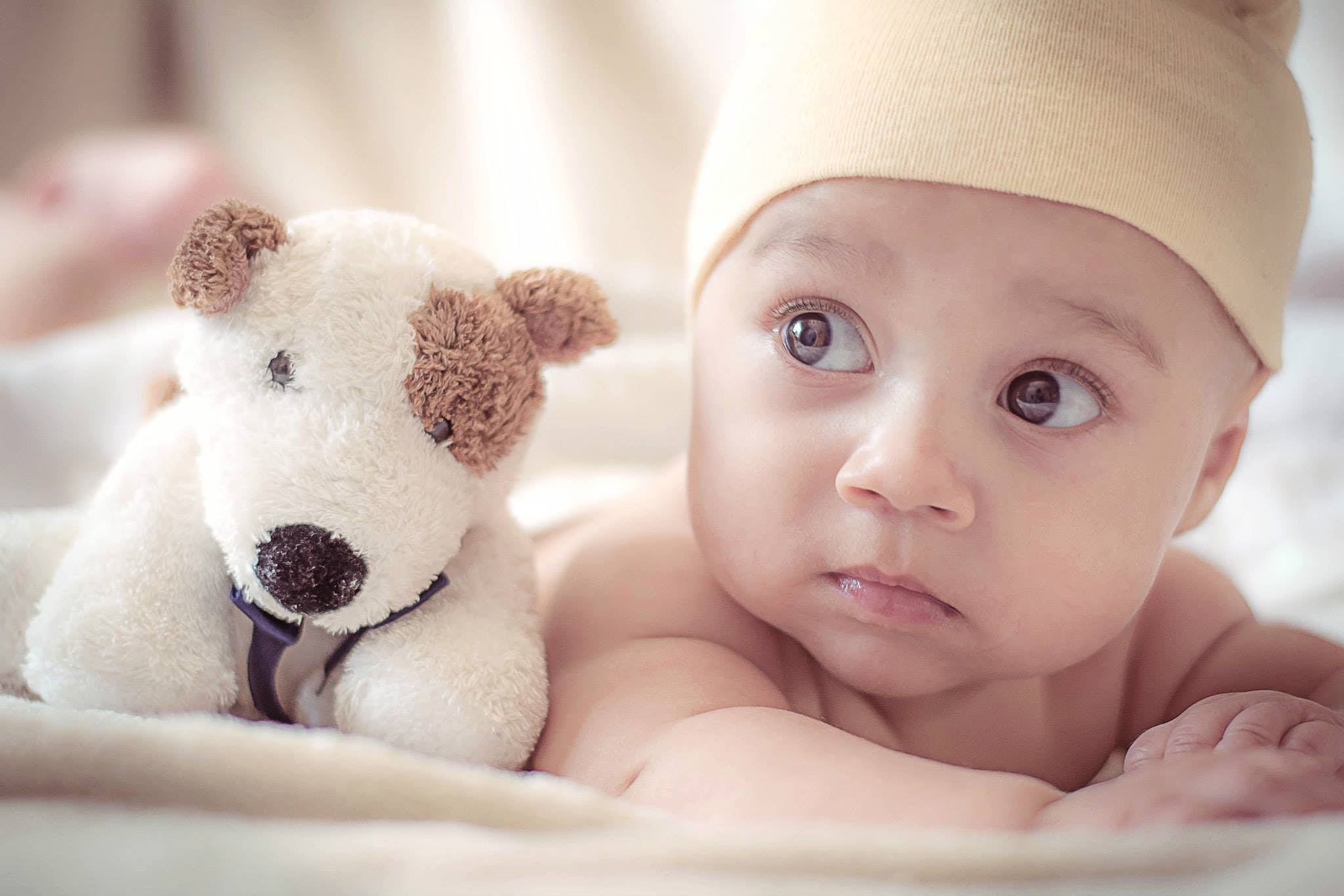 Early antibiotic exposure, particularly during weeks 2, 3, and 4, may reduce the development of AD later in life.

Atopic dermatitis (AD) is a chronic, inflammatory skin disease that affects about 11% of children in the United States. Most cases manifest during infancy and early childhood. The findings of this study were published in JAAD International.

Antibiotic exposure during the first year of life, particularly in the initial weeks, is associated with a decreased risk of AD later in childhood. The study revealed a clinically significant difference. AD prevalence of around 22.3% was observed in those who received antibiotics in the first year of life, compared to 28% among those who did not receive antibiotics. However, there were no significant differences in the rates of AD in infants with or without exposure to antibiotics in months 2 through 12.

Prenatal Antibiotic Exposure Does Not Affect Development Of Atopic Dermatitis

The concept of a “critical window” for antigen exposure during immune development is supported by murine models. Exposure to these antigens during week 2 of life specifically leads to tolerance rather than an inflammatory response with future exposure. This tolerance is mediated by regulatory T-cell migration into the skin in response to cutaneous microbes. The first month of life may be a “critical window” for human infants but has not been definitively identified.

You May Also Like::  FDA Approves Rinvoq for Treatment of Atopic Dermatitis

The study has some limitations, including using ICD-9 and ICD-10 diagnostic codes as a stand-in for diagnosing AD, and the lack of confirmation of diagnoses by dermatologists unless the child was being monitored in a subspecialty clinic. More research, including prospective studies, is needed to better understand the association and potential causality between neonatal antibiotic exposure, cutaneous immunity, and the development of AD.