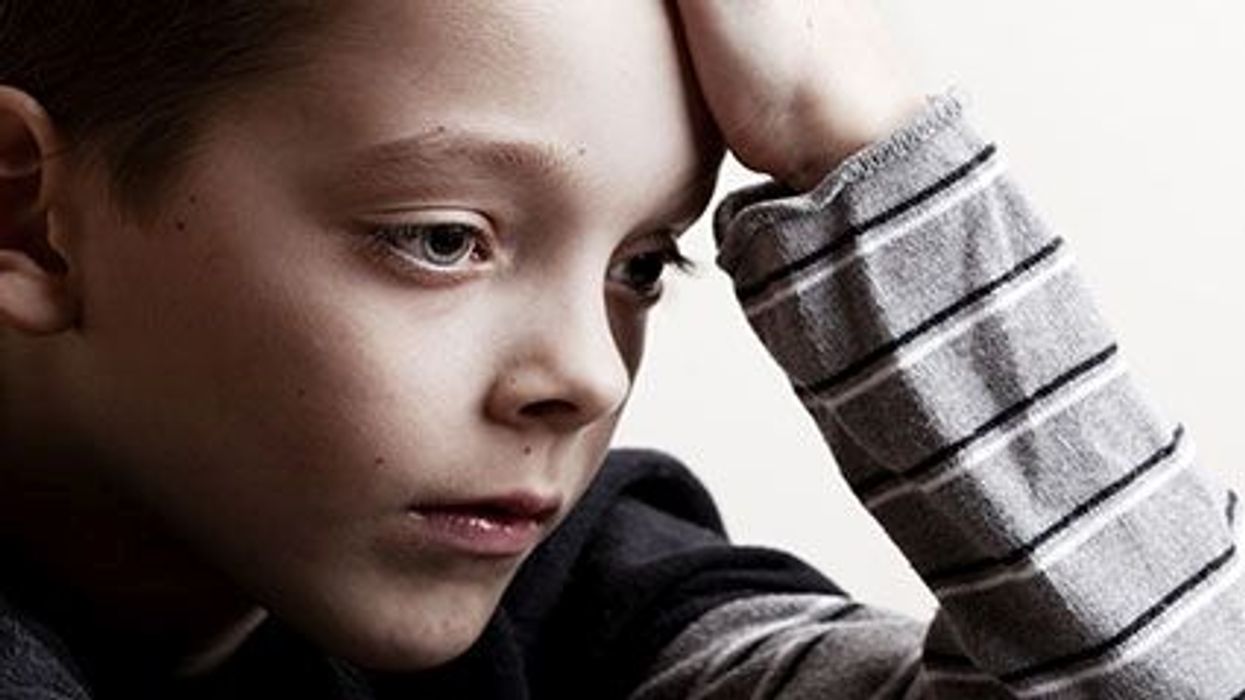 Nelly Mauras, M.D., from Nemours Children’s Health System in Jacksonville, Florida, and colleagues assessed brain and cognitive differences between 144 children with type 1 diabetes and 72 age-matched controls. Magnetic resonance imaging and cognitive testing were conducted up to four times during a mean of 6.4 years (mean age at baseline, 7.0 years).

“These longitudinal data support the hypothesis that the brain is a target of diabetes complications in young children,” the authors write.

You May Also Like::  Weight in Adolescence Tied to Early-Onset Type 2 Diabetes