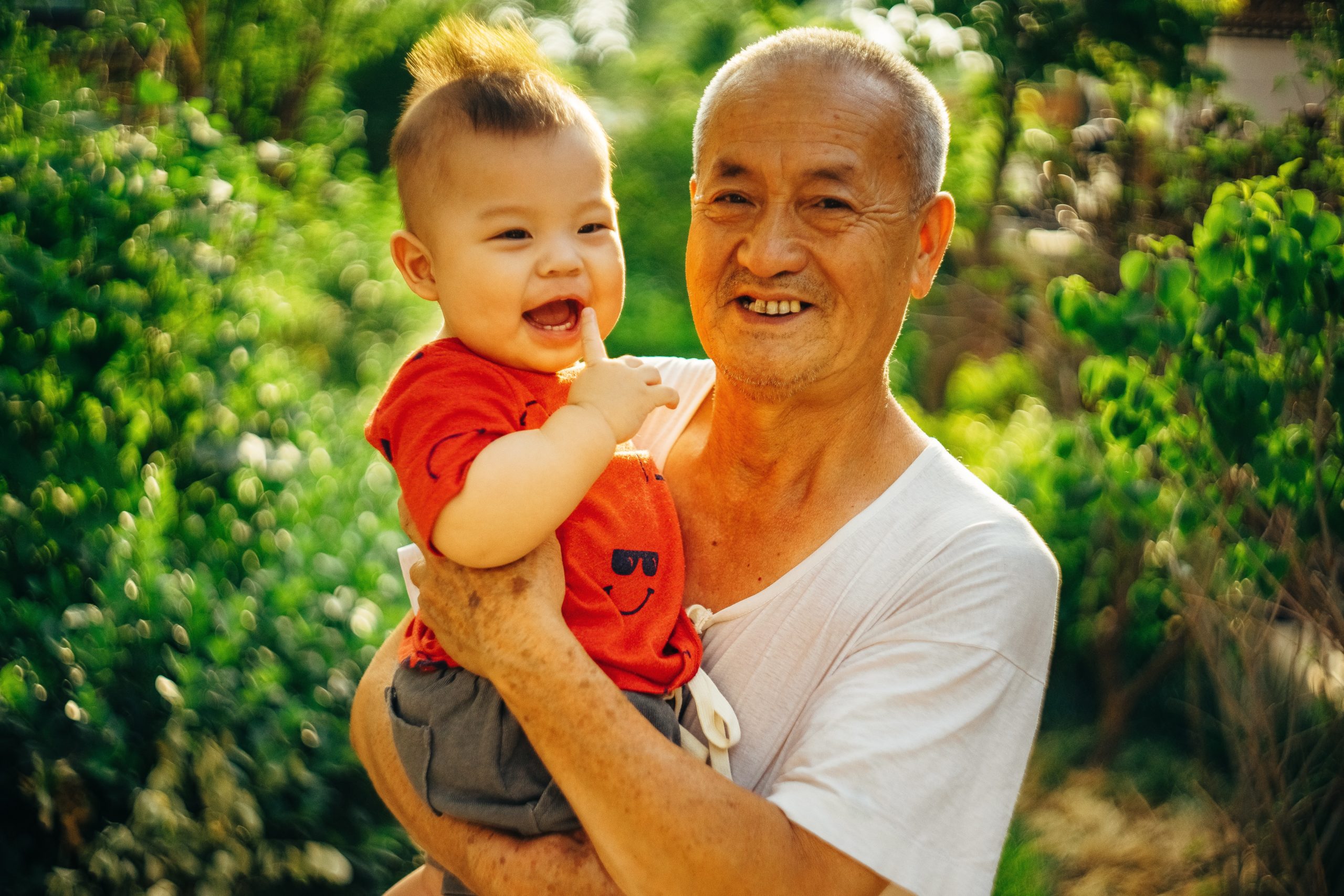 By Dr. Lauren WeinandJune 7, 2021No Comments

Choroidal neovascularization (CNV) refers to the growth of blood vessels that break into the subretinal pigment epithelium. It is a major cause of vision loss and is associated with wet age-related macular degeneration (AMD). This study sought to analyze novel biomarkers and gene expression signatures of AMD and focuses on the EFEMP1 gene.

The researchers relied on retinal-choroid tissues derived from donors with AMD, which were then compared to the retinal-choroid tissues of  healthy controls from a publicly available dataset. The EFEMP1 gene was found to be differentially upregulated in eyes with wet AMD. Serological validation analysis was used to verify the expression of EFEMP1.

The EFEMP1 gene was also found to be overexpressed in wet AMD eyes when compared to dry AMD eyes. Further findings that are associated with EFEMP1 and CNV are described in detail. The researchers concluded that EFEMP1 is a novel biomarker for CNV in wet AMD [1].